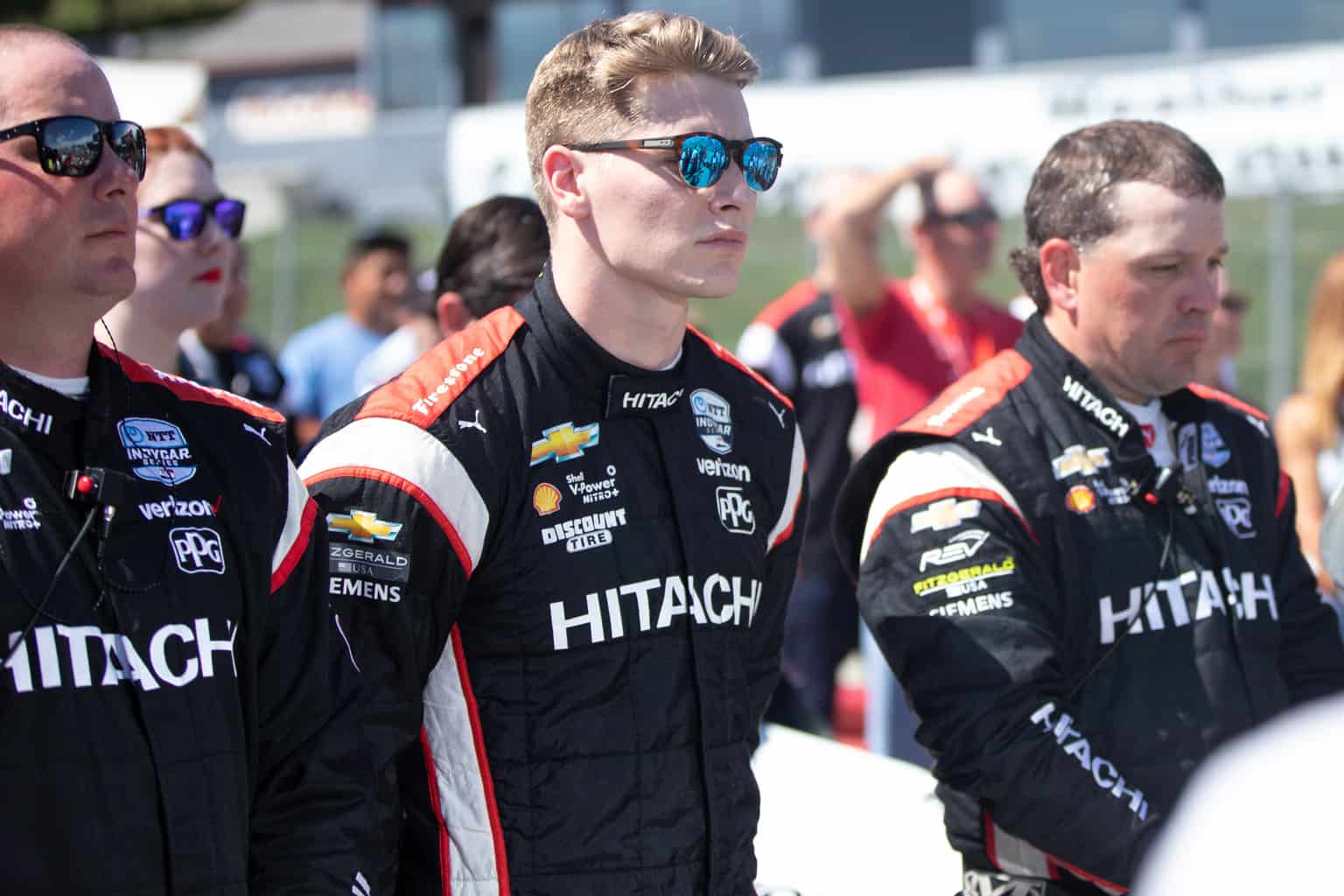 I have to believe 2021 Cup Series planning looks different than it did two and a half months ago — a lot different. With the introduction of the new car delayed by a year as a result of the pandemic, the governing body is free to get out of the box imaginative with the schedule in ways they perhaps had not even considered prior to COVID-19. Already, we’ve seen the first two scheduled midweek races since 1984, race weekends with zero practice and no qualifying, inverted starting lineups and skeleton 16-person crews for each car. With the exception of the midweek races, the other elements were probably not in serious consideration until the pandemic occurred. Now they absolutely should be for 2021 and beyond. Yes, it’s fair to say the midweek TV ratings were relatively disappointing (1.5 million and 2 million viewers, respectively), but it was an experiment worth trying and one that should be repeated. As for what else will change, you can’t help but feel that the governing body has a unique chance to make alterations that previously they could have only really dreamed of becoming a reality. Opportunity knocks for the powers that be. Let’s hope they grab the chance with both hands.

A Welcome Return for Open-Wheel Racing

Hard to believe, but it’s been eight long months since we’ve seen any action in the IndyCar Series. This weekend, on the high banks of Texas Motor Speedway, the 2020 IndyCar season will finally get underway. The 14-race slate runs through Oct. 25 on the streets of St Pete’s — an event that usually marks the start and not the end of the IndyCar season. In keeping, perhaps, with the unique circumstances the country and the world are facing, the schedule has some interesting timing quirks. After TMS, we’ll wait a month before we run the crown jewel Indy 500, kicking off a stretch of five races in 15 days, including back-to-back race weekends at Road America and Iowa Speedway. We’ll see three further races in August and September, finishing up with two races in October. Josef Newgarden is the defending champion, having won the title in two of the past three seasons.

After a 70-day early-season hiatus, we’re back to a more regular cadence with a full week between Cup races. This weekend will see the Cup circus swing back through Atlanta Motor Speedway, the track at which they would have raced the weekend the world started to shut down in mid-March. The race this weekend will be the 113th Cup race at Hotlanta on a lightning fast, abrasive surface that has baked in the sweltering Atlanta summers and cooled in the winter months for more than two decades. Only six active drivers have won a Cup race at AMS: Jimmie Johnson leads the way with five, Kurt Busch has three wins, Kyle Busch, Kevin Harvick and Brad Keselowski have a pair of wins apiece, and Denny Hamlin completes the set with one victory back in the fall of 2012.

After consecutive hub failures relegated Bubba Wallace to finishes of 38th and 37th at Charlotte Motor Speedway, the wheelman of the iconic Richard Petty Motorsports No. 43 bounced back at Thunder Valley with a hard fought 10th-place finish. Through the first six races, Wallace had looked pretty racy, with finishes of 15th, sixth, 27th, 19th, 21st and 16th for an average of 17.3, a full six places better than his career average of 23.6. But the two mechanical issues at the sport’s home track stopped the positive momentum dead in its tracks prior to Bristol. “We got the bad juju off our back and we will go onto the Atlanta Motor Speedway,” Wallace said of his second top 10 of the year at the Coliseum and just his sixth in 85 Cup starts. “ … I am excited about the speed we’ve been bringing to the track each week. The speed we have been bringing has been good. We need to tweak some things to get us to the next level. We are knocking on the door. We’re doing really good things.” Here’s hoping Wallace can translate that speed into continued better results and perhaps even pick up a maiden victory.

And finally this week, with four mile-and-a-half tracks, including two to open the third and final stage of the playoffs, Hendrick Motorsports are looking well placed to make a deep run in the 2020 playoffs. Alex Bowman and Chase Elliott in particular have looked lightning fast, but don’t rule out the guy that won seven championships just yet, not to mention the young driver now being crew-chiefed by the guy that also won those seven titles. Joey Logano will obviously be a factor based on speed thus far, and it’s hard to rule out Keselowski given the way he’s picking up wins. Hamlin, with a pair of wins already, looks like he’s picking up where he left off in 2019, while (multiple) wins for Kyle Busch and Martin Truex Jr. are surely only a matter of time.

Then there’s Harvick, who has one win, five top fives and eight top-10s in nine races; his worst finish to date was 11th at Bristol. It’s been five full seasons since Harvick won his solitary title. For all the talk around the HMS youngsters, this wily veteran is positioning himself nicely for yet another deep run into the playoffs and perhaps a second title.