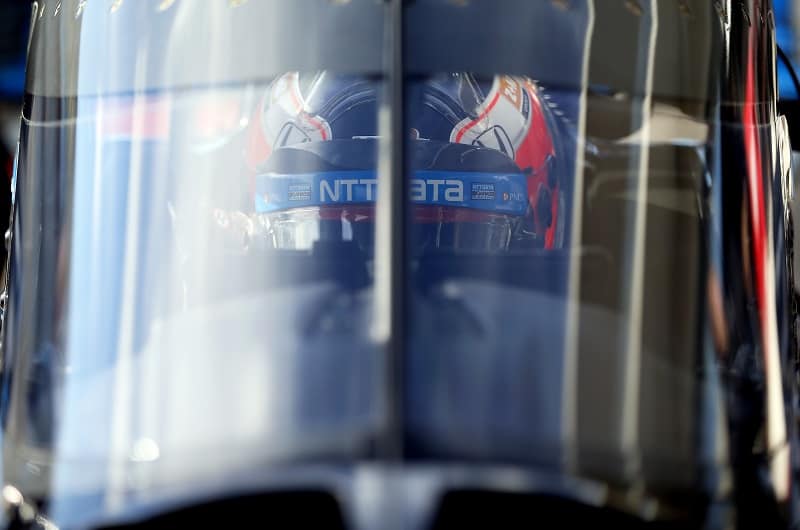 AUSTIN, TEXAS - FEBRUARY 12: Felix Rosenqvist, driver of the #10 NTT DATA Chip Ganassi Racing Honda, sits in his car during NTT Indycar Series testing at Circuit of The Americas on February 12, 2020 in Austin, Texas. (Photo by Jonathan Ferrey/Getty Images/Courtesy of IndyCar)

This Saturday (June 6), the NTT IndyCar Series will be hitting the track for its first racing of 2020. After months of delayed events and the reintroduction of a reworked racing schedule, drivers will now be contesting an abbreviated 2020 IndyCar season that consists of 14 races at 10 tracks in four months.

It’s definitely going to be a strange experience for those used to a standard six-month racing campaign, but it doesn’t have to be all bad. In fact, here are three of the biggest opportunities that IndyCar has specifically because the 2020 IndyCar season will be much shorter.

IndyCar is a very competitive sport, and with this season’s pandemic-related mixup, there’s even less predictability. Drivers are usually extra spunky when it comes to the season opener, but it’s very likely that that feeling will be increased tenfold with a few extra months packed onto the offseason (not to mention the rivalries kicked up by iRacing).

In the first five races of 2019, we saw five different winners. In the first seven races of 2018, there were seven different winners. Those initial races are when teams are learning about their new car and their competition; they normally don’t start settling into a routine until after the Indy 500, and then we normally start to see repeat winners, or where certain teams begin to come into their dominance.

But there’s little time for that learning curve in 2020. With a shortened season and a grid full of drivers eager to race, this is going to be one of the wildest and most unpredictable seasons yet in terms of competition—and that’s going to make every race weekend all the more exciting.

The 2020 IndyCar season will be easier to follow than NASCAR

It might come across as heresy to compare NASCAR and IndyCar, but with these two series being the only forms of national motorsport (and sport, more generally) happening live right now, they’re definitely going to be compared one-to-one. And in that comparison, IndyCar wins.

For new fans who might be turning on a racing event for the first time just to get a taste of live sports, IndyCar is much easier to follow than current-day NASCAR. There are no stage breaks or playoff points. There aren’t as many cars, which means it’s easier to keep track of drivers and teams. There won’t be several races a week, nor will there be races in other, lower divisions. And since the 2020 IndyCar season hasn’t started yet, there are no previous races to be aware of.

Plus, the season-opening Genesys 300 won’t be a massively long race.  Even hardcore NASCAR fans have to admit that some events can drag on for a while. Sometimes the competition is great and keeps you on the edge of your seat, but sometimes you just get bored. Texas Motor Speedway has had some incredible IndyCar races in the past, and it has a great opportunity to draw in new fans with an event that’s easy to digest and won’t require a massive time commitment.

An IndyCar doubleheader weekend is normally a rarity, with the Dual in Detroit serving as the sole two-race event of the season. The 2020 IndyCar season has required some big shake-ups, though, which has resulted in the need for the addition of more doubleheaders to ensure a competitive season.

There are plenty of reasons to love a back-to-back race weekend. If you’re busy on Saturday, then you still have the race on Sunday to watch. If you catch both, then all the better; fans have been deprived of open-wheel racing for months, so waking up to find that it’s race day two days in a row is extra-exciting. And if there’s one thing IndyCar always brings, it’s excitement.