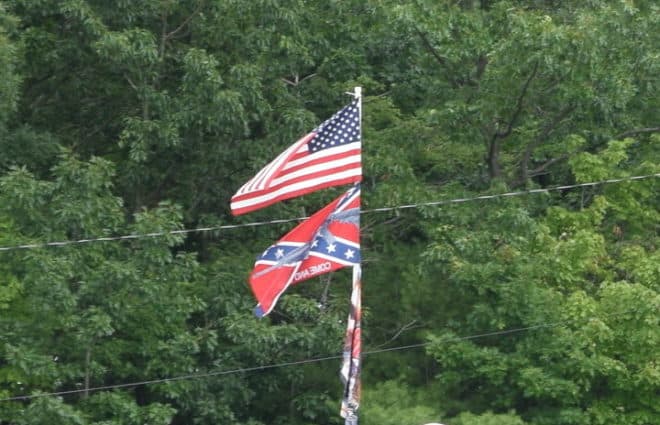 Displaying the confederate flag will no longer be allowed at any NASCAR events and properties, the sanctioning body announced Wednesday (June 10).

The news comes after the guidelines for conduct during the national anthem were removed before last Sunday’s race at Atlanta Motor Speedway. This allows for peaceful protests during the pre-race ceremonies.

“The presence of the confederate flag at NASCAR events runs contrary to our commitment to providing a welcoming and inclusive environment for all fans, our competitors and our industry,” NASCAR said in a statement. “Bringing people together around a love for racing and the community that it creates is what makes our fans and sport special. The display of the confederate flag will be prohibited from all NASCAR events and properties.”

Prior to the Atlanta event, Bubba Wallace sported a shirt with the words “I Can’t Breathe” and “Black Lives Matter.” Additionally, NASCAR official Kirk Price knelt during the invocation and national anthem.

Wallace will run a special paint scheme at Martinsville Speedway to support the Black Lives Matter cause. 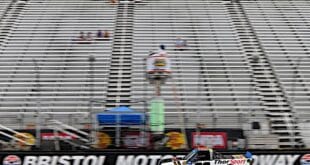