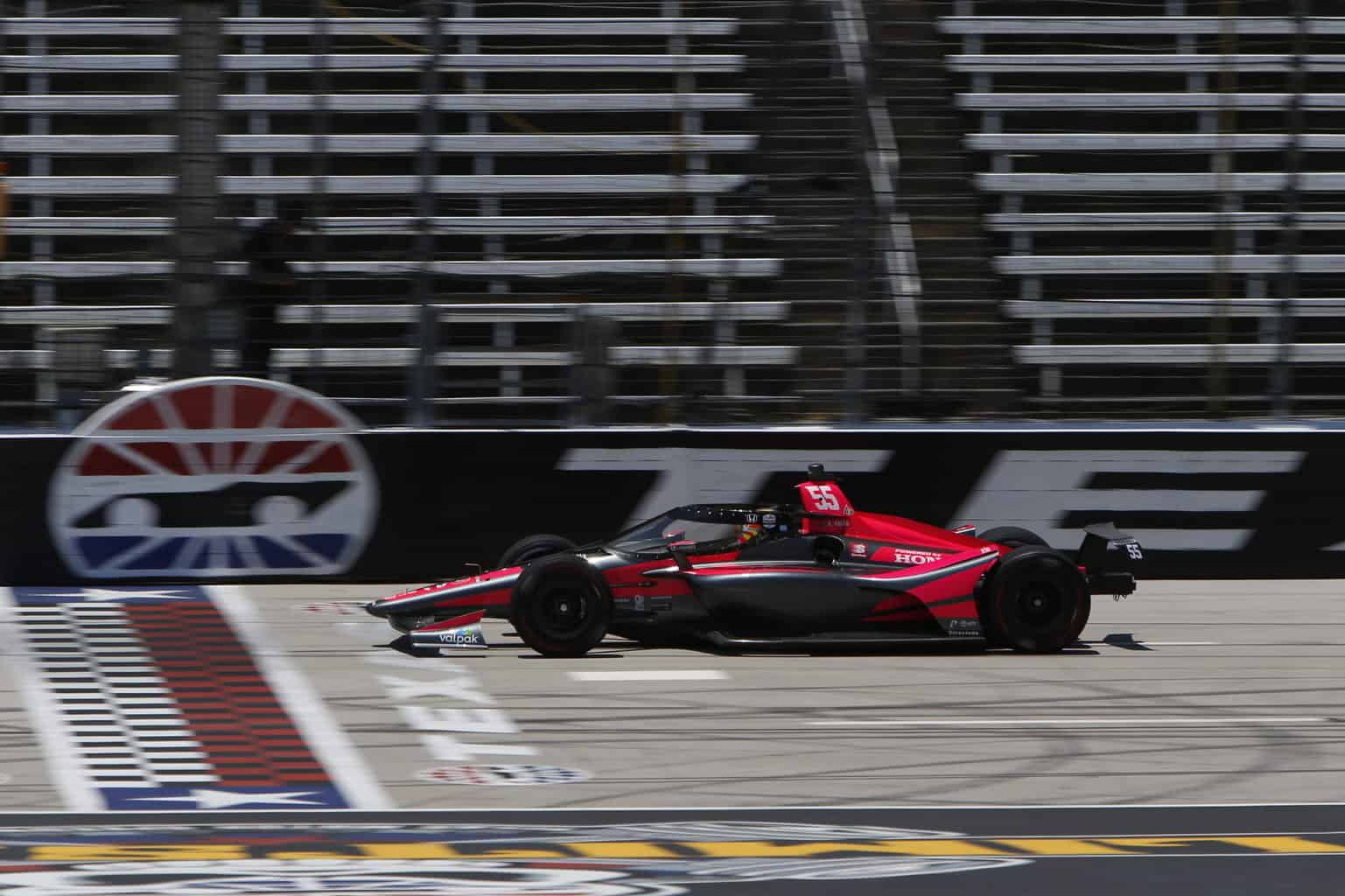 Rookie Alex Palou is going to have a very tough time getting acclimated to the NTT IndyCar Series. A Spanish native who spent last year competing in Japan, Palou had only climbed behind the wheel of an IndyCar once before his 2020 IndyCar season debut at Texas Motor Speedway—and never raced before on an oval. A pandemic-shortened year may not be the best time to work out his growing pains, but that pressure may be just what Palou needs to get on track.

Did not compete in 2019 IndyCar season; tested with Dale Coyne Racing at Mid-Ohio. Finished third place overall in Japan’s Super Formula series, with one win at Fuji Speedway from pole position.

Such a big shame, we needed those laps and the car was looking really strong. ?

It’s all good people, we’ll be up there next races! ?#IndyCarDebut pic.twitter.com/NtTFBGGz2n

Alex Palou’s 2020 IndyCar season season will be entirely composed of changes: he has never contested in IndyCar or any of its feeder categories. His first open-wheel racing season took place just a handful of years ago, in 2014. He’s only raced in America at one event—a double-header Formula V8 3.5 series weekend at the Circuit of the Americas. This year will be a season-long learning curve for Palou.

Being a rookie doesn’t have to be a bad thing. Alex Palou is entering IndyCar at a time of change, where the old guard is filtering out and making room for young new talent. He has had great success in open-wheel categories overseas, and that might not directly correlate to success in IndyCar, but it does show that this 23-year-old has been able to adapt to different cars in different environments. If he races well and makes a positive impression this year, he could very well secure himself a handsome future.

He has a solid team to work with for his first year, too. Dale Coyne Racing has been a staple in American open wheel for decades, and in recent years, it’s proved to be a place for rookies to find their footing. (Such as Palou’s teammate Santino Ferrucci, who’s only in his second season.)

Alex Palou’s biggest challenge in the 2020 IndyCar season is easily going to be oval racing. Texas Motor Speedway was his first event at an oval, and it certainly showed; while he qualified 16th out of 24 cars, he was taken out of contention after fellow rookie Rinus Veekay crashed into him on lap 36. While Palou wasn’t at fault for the crash, he confessed in his post-race interview that he had no idea how Veekay’s car would react. He assumed it would go high, so Palou went low. That turned out to be a move that cost him the race.

He’s going to have a lot to learn about car control and new tracks as well. He’s gone from a lighter Super Formula car with power steering straight to a heavier IndyCar that takes more physical effort to survive. The only track on the IndyCar calendar that he’d raced before, COTA, has been cancelled. Palou will be learning everything on the fly—and it’s not going to be easy.

Alex Palou will have a rough 2020 IndyCar season as he grows accustomed to the very specific demands of the NTT IndyCar series. It’s undeniable that he has talent and will likely grow into a formidable competitor, but it’s going to take time, very likely take more than one abbreviated year. Palou may not take home any wins, but we’re going to see him come into his own this fall.