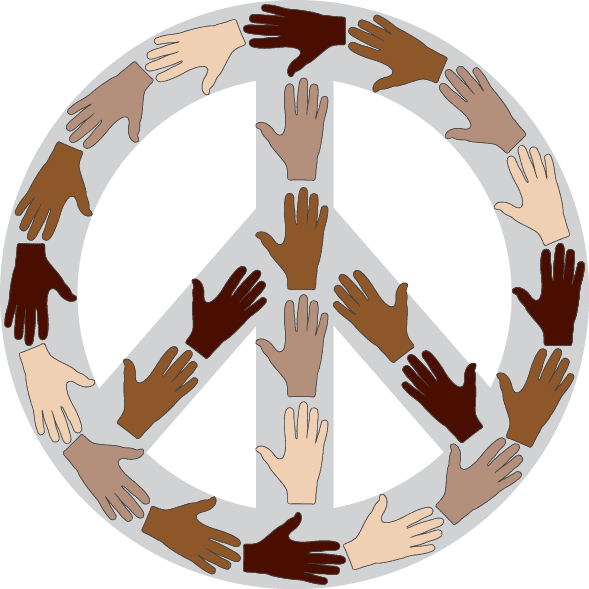 NASCAR was started in a time where moonshine running was commonplace and discrimination was an accepted practice in the United States. While people still run ‘shine, it isn’t nearly as prevalent as it was in the 1950s.

The same is true with discrimination. While it is still present in society today, it is not nearly as widespread or as accepted as it was in the ’50s.

That said, it shouldn’t be present at all, and NASCAR this week took steps toward opening doors of communication to work toward eliminating it from the sport.

The week started with a moment of silence prior to the Atlanta Motor Speedway race in the NASCAR Cup Series in remembrance of George Floyd and all victims of police brutality. That moment also included a video sent out by a large number of drivers to call for inclusiveness and denouncing racism. NASCAR has had a Drive for Diversity program for years, but it has not produced the number of graduates that some would like to see. There is still no crew chief on pit road who is a person of color. There are very few crew members who are minorities. There are one person of color and one Hispanic person driving in the Cup Series. For the amount of resources that have been dumped into the D4D over the past 16 years, the results have been disappointing.

A barrier to people coming into the Cup Series — and NASCAR in general — is the financial demands. It requires serious resources to own a team, and most owners now foist the responsibility of securing sponsorship onto their drivers. Since the socioeconomic environment of America finds more minorities in the bottom rungs of the financial resource ladder, they don’t get the same opportunities to start racing at a young age. With no influence in the sport pulling them to be a part of it, they head to stick-and-ball sports like basketball and soccer. The time has come for that to change.

NASCAR, and all other major sports, have long played lip service to equality and eliminating discrimination. Unfortunately, most of what they have done has been just that.

For whatever reason, this time around it seems like everyone is taking this far more seriously. The major sports are legitimately listening to the cries for help and change from the minority communities in America. People are taking the time to listen and not just hear what is being said. Real change seems to be possible, but only time will tell if it really occurs.

In addition to racial discrimination practices changing in the sport, NASCAR also came out with a release this week saying it is part of the You Can Play Project, an organization that believes athletes should be judged on talent, heart and work ethic, not sexual orientation or gender identity.

While the LBGT community has not been as vocal during this recent time of unrest in the country,  it is still actively discriminated against. Most NASCAR fans probably didn’t even realize it, but the response to the announcement was incredibly positive, and many people made reference to finally feeling comfortable about coming to races. Perhaps this new initiative will help even more people who felt excluded from the sport will now consider giving it a chance.

Fan comfort led to another announcement on Wednesday, June 11, in which NASCAR banned the Confederate flag from its events and properties. In 2015 it had urged fans to stop displaying the symbol, but now it is taken a step further. Enforcement will be an interesting process to watch, but whether it is easy to enforce or not, it is a great step in the right direction, because the flag has become such a symbol of hate and oppression that it does not belong at NASCAR events.

This entire week has been a major change by NASCAR. The sport has long been dogged by a legacy of intolerance and bigotry, stemming largely from its Southern roots. Interestingly, as the events have unfolded the last few weeks, there have been many glaring examples of racism and discrimination all over the country, certainly not limited to the South.

The leadership of the sport has made a major change from days gone by and is now at the forefront of the movement to increase inclusiveness and eliminate discrimination and all bias. The sport has been chided for years due to a lack of leadership and an inability to take serious stands when needed on a variety of social issues. The new leadership, including Jim France and Steve Phelps, has positioned the sport as a beacon for change, and hopefully this change will not only open the doors for everyone to feel welcome as fans of the sport but also increase the diversity of the population of the garage and shops throughout the sport.

There has been tremendous backlash from so-called old school fans who are claiming they will never watch the sport again because of the recent decisions and events that have taken place.

All that can be said to that is this: if you are a homophobic, racist, misogynistic, bigoted, Confederate flag-waving jackass, don’t let the door hit you where the good lord split you.