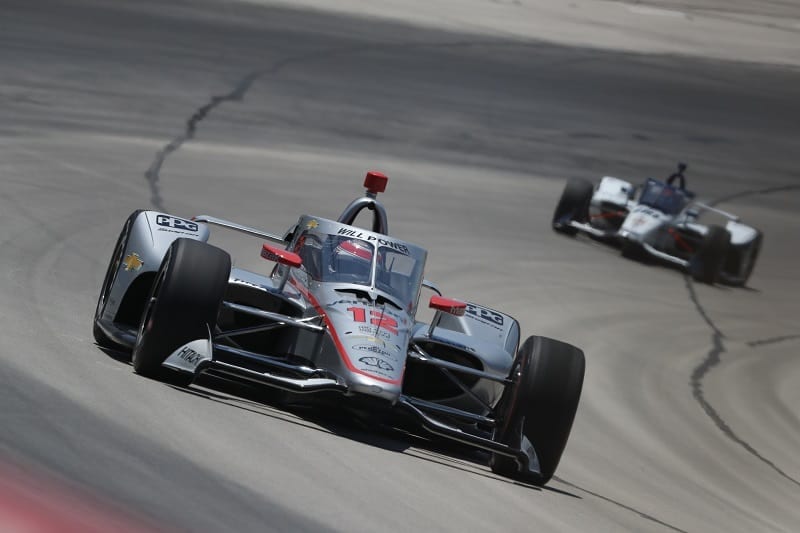 Will Power has been a permanent fixture on the NTT IndyCar Series grid for over a decade, but he can still be a difficult driver to predict. While he hasn’t ended a season lower than fifth in overall points, he’s had some very incredible highs and some very difficult lows. But as the 2020 IndyCar season goes into full swing, it will be up to Power to prove that he can recover from a slow start at Texas Motor Speedway.

2020 sees very few changes for Power. His team and crew remained stable for the 2020 IndyCar season.

Will Power’s greatest asset is his experience. Not only has he been in IndyCar for over a decade, but he’s remained with the same team for 12 of his 13 seasons. Power understands what Roger Penske expects, and he knows how to fight for a win—and fight hard if need be. He’s learned how to take criticism from his team and turn that into impressive results. He has consistently managed to win at least one race per season since 2007.

His biggest asset this year may come in the introduction of the aeroscreen. Only a handful of drivers had the opportunity to test the new equipment as it developed, and Power was one of them. That extra seat time could come in handy during battles against those drivers who only did a handful of laps during February’s testing at Circuit of the Americas.

Power tends to struggle with consistency. While fifth in points is by no means something to scoff at, Power’s 2019 included both wins and back-of-the-pack runs. At Team Penske, though—a team with the assets required to dominate—good enough just isn’t enough. And his showing at Texas Motor Speedway—finishing 13th while his teammates ran at the front of the pack—proves that Power is going to have to throw a lot more at his performance if he wants something to stick.

Will Power can be a tough man to predict. He can be an incredibly consistent driver, but he can also run through a series of massive fluctuations. 2020 will be a season characterized by flux for Power. His 13th place at Texas Motor Speedway during the series opener is an uncharacteristically low finish at a track that has seen him in the top-10 eight times. Power won’t have a win during this shortened season, but he’ll secure podium finishes at both Portland and Laguna Seca.