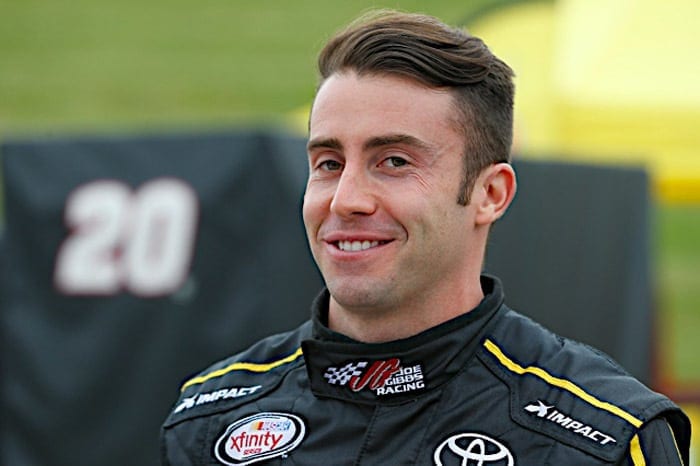 James Davison will be behind the wheel of Spire Motorsports’ No. 77 Chevrolet Camaro for this weekend’s NASCAR Cup Series event at Talladega Superspeedway, the team announced Tuesday, June 16.

Oilfire Spirits and Tilson will sponsor the No. 77, which won the rain-shortened Coke Zero 400 at Daytona last July.

Davison has driven in NASCAR’s Xfinity Series, IndyCar and sports car racing, as well as other disciplines of motorsports. He had four NXS starts with DGM Racing and Joe Gibbs Racing between 2016 and 2018, recording two top-10 results and a best finish of fourth.

In the NTT IndyCar Series, Davison has made seven starts since 2013, mostly competing in one-off races, typically the Indianapolis 500. His best open-wheel result was in the 2019 500, crossing the line 12th while competing for Dale Coyne Racing.

Prior to IndyCar, Davison also raced the majority of 2008 and the entirety of 2009 in Indy Lights, recording a pair of wins and finishing second in the 2009 standings.

Davison and the rest of the field will take the green flag this Sunday, June 21, just after 3 p.m. ET.