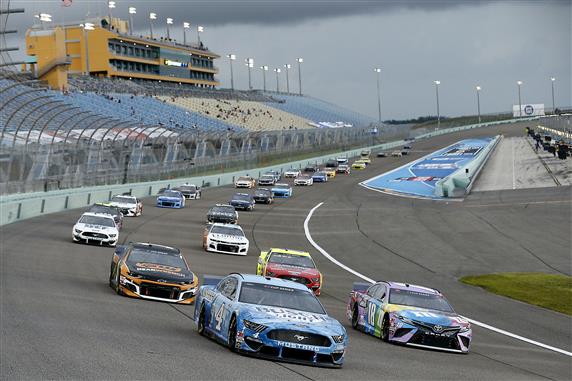 It was a long week for NASCAR, but can someone tell me how an organization that makes Florida its home can think that scheduling a race at 3:30 p.m. ET in the middle of June is going to work in South Florida?

I understand that television partners often make the call, but even they should be bright enough to realize that is a bad window to fit a race. Thankfully the racing made the “Seven Hours of Miami” endurance race worth tuning into on Sunday (June 14).

Disagree with the Power Rankings? Add your own pick in the comments section, and you might just get a mention next week!