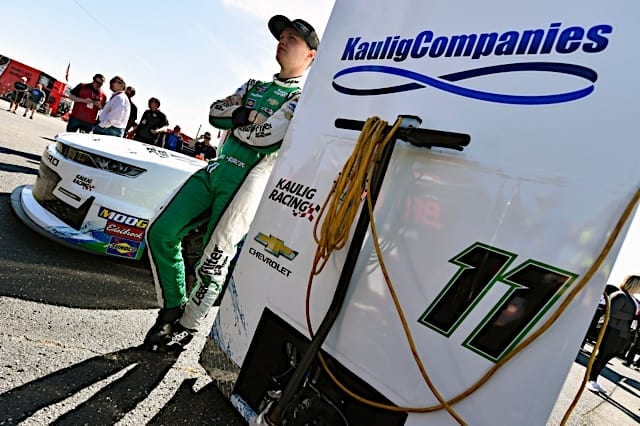 Justin Haley has been named the pole sitter for the NASCAR Xfinity Series race at Talladega Superspeedway.

Haley is seeking his first career Xfinity Series victory. He is currently seventh in the championship standings.

Briscoe is one of four drivers vying for the Dash 4 Cash. The other three are Brandon Jones, Ross Chastain and AJ Allmendinger. Jones will start sixth, Chastain will start ninth and Allmendinger will start 34th.