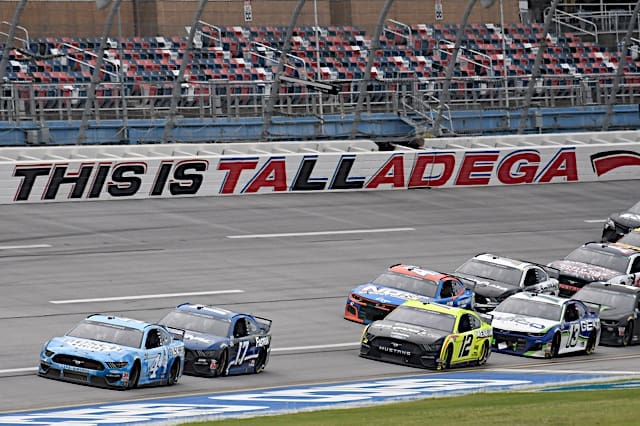 It was yet another long week for NASCAR, but this time it was not only weather that was the culprit. A case of mistaken identity when a knot wasn’t just a knot and was thought to be a noose led to an emotional Sunday (June 21) which was quickly doused by rain. The next day an emotional outpouring of support for Bubba Wallace and the impending FBI investigation that would quickly yield a “no call” on a hate crime against Wallace all overshadowed what was a very exciting superspeedway race at Talladega. Hopefully we all learned a lesson about jumping to conclusions, and my dad taught me at an early age what happens when you assume.

With that said, let’s look at this week’s Power Rankings.

Do you have any complaints about the Power Rankings? Do you think another driver is more worthy of making the cut? Include your ranking in the comments section and your comment might make the article next week.

A joke even mentioning Kenseth.