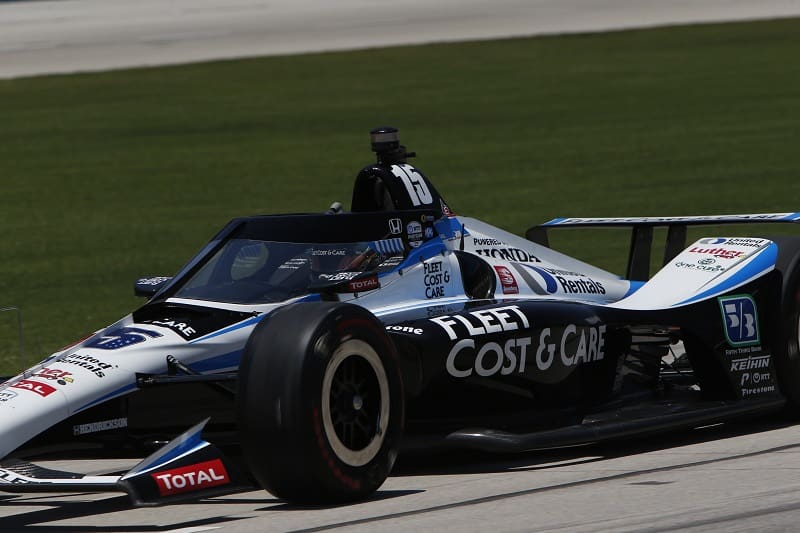 Graham Rahal returns to the NTT IndyCar Series forthe 2020 IndyCar season as something of a dark horse. While the Rahal Letterman Lanigan Racing veteran got off to a slow start at Texas Motor Speedway, he’s got 12 years of experience under his belt and statistics that demonstrate an Astor Cup isn’t out of his reach. Could this be the season where he finally grabs the title?

Finished 10th in the 2019 IndyCar season standings. No wins, but had top-1o results at 11 of 17 races, including a podium at Texas.

Graham Rahal has no significant changes on the No. 15 team for the 2020 IndyCar season, but will gain a second teammate this year, as RLL has partnered with Citrone/Buhl Autosport to run a third car for Spencer Pigot in two races.

IndyCar fans might not have noticed because it hasn’t translated into a lot of wins, but Graham Rahal has been very consistent going into the 2020 IndyCar season. To finish in the top 10 in roughly two-thirds of 2019’s races is not an easy thing to pull off, and Rahal has been within the top 10 of the IndyCar championship standings each of the last five seasons.

He’s just a win or two more from being an Astor Cup contender, and no one can doubt that he’s hungry to get back into victory lane for the first time since 2017.

When things go bad for Graham Rahal, they tend to go very bad, and that was on full display at Texas. Not only would his car not start initially, but he also suffered two stop and go penalties that turned another top-10 or even top-5 result into a 17th place finish. It was a rough start to 2020 after he finished poorly in the last three races of 2019.

Momentum is even more important this year due to the shortened season, so Rahal needs to rebound fast and not start another disappointing streak. If he ends up with more mechanical gremlins or odd penalties, there’s only so much that his driving talent can do for him.

Rahal should have another solid season in 2020; the result at Texas isn’t too much to worry about as long as he improves at Indianapolis (he’s finished outside the top 10 in four of the last five season openers). Having another teammate, however brief, will give him more information to work with as well. Expect him to break his recent winless drought before the end of the season, and rack up another strong championship result, though he won’t win the title.