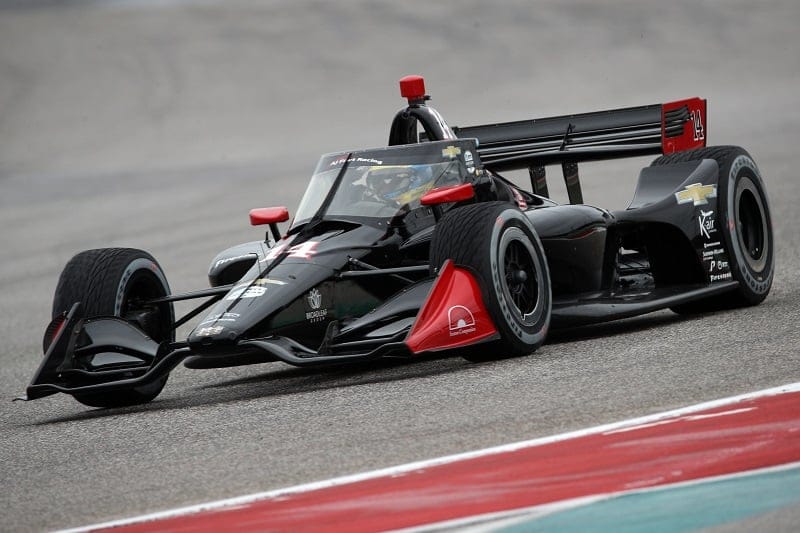 Sebastien Bourdais had a shocking NTT IndyCar Series offseason. His longtime team let him go, leaving the four-time open-wheel champion to focus on the WeatherTech SportsCar Championship instead. Bourdais is now only a part-time driver in the 2020 IndyCar season, and thanks to current events, he’s not even doing his full complement of races. So what does it all add up to for the veteran?

Finished seventh in the 2019 IndyCar championship standings. One win at St. Petersburg and a podium finish at Portland.

Sebastien Bourdais moves from Dale Coyne Racing to A.J. Foyt Racing for the 2020 IndyCar season. He also goes from a full-time driver to a part-time driver. Bourdais was contracted for four races, but due to several events being cancelled because of COVID-19, is scheduled to only drive two: Portland and St. Petersburg.

Given Sebastien Bourdais’ immense amount of open-wheel experience (which is now at well over 100 races), he’s better prepared than any other driver to jump into his car cold. And the two races he’s got for the 2020 IndyCar season are at the two places where he had his best results in 2019, including St. Petersburg, where he’s won two out of the last three seasons. It wouldn’t be a surprise at all if he showed up to the season finale and won again.

He’s also spent his whole career with smaller teams, so Bourdais should also have no problem getting the most out of the limited resources that A.J. Foyt Racing has to work with. He knows how to maximize everything so that he can be competitive with the Big Three organizations.

Bourdais is not only moving to a team that’s struggled mightily over the last few seasons, but he’s sharing the No. 14 car with two other drivers in a bit of a tricky situation. Will having two other people share his car give him more info to work with and help him, or will it make things harder because there are more cooks in the kitchen? Or it could be some combination of both. But it’s a unique arrangement that he and his team will have to learn how to navigate.

The biggest weakness, though, isn’t anything about Bourdais but the fact that IndyCar fans will only see him at two races. He’s an incredible driver and has been part of the grid for so long that it’s a shame he’s now mostly moved on to other things. Will we even see him in IndyCar in 2021?

Sebastien Bourdais’ very limited schedule means that he has no shot at the 2020 IndyCar championship and won’t be around enough to have an impact on the overall standings either. But expect him to rack up yet another win in the season finale at St. Petersburg, and have a top-1o finish at Portland as well. Hopefully those strong results will lead to a team offering him a bigger deal next season—presuming that Bourdais would be interested and doesn’t decide to devote himself full-time to sportscars.