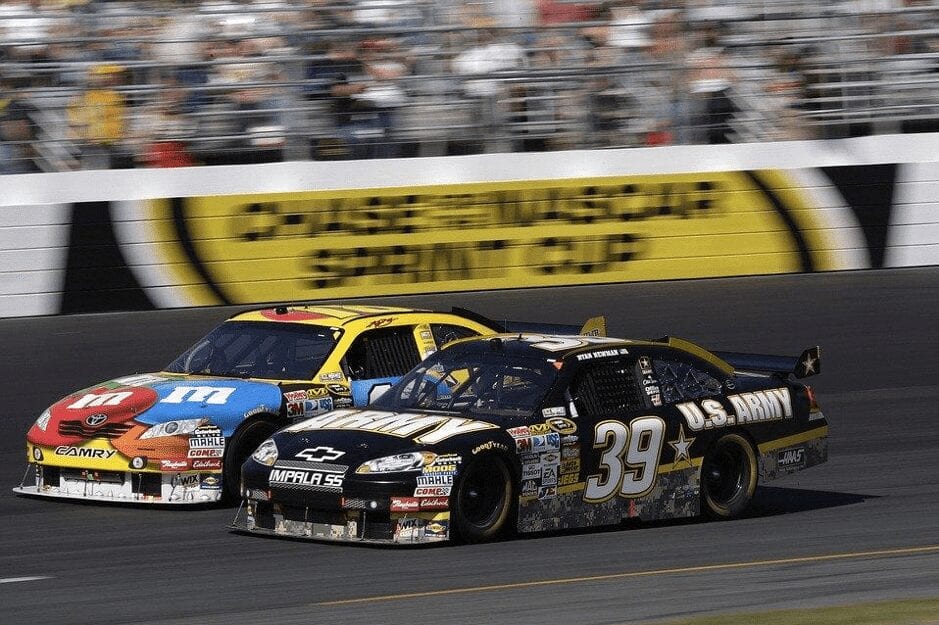 Editor’s Note: This article is posted in collaboration with Webcontentzone, an outside sponsorship client. The opinions and information contained within do not necessarily represent Frontstretch and its staff.

Technological advancements, over the last two decades, have had a direct impact on sports. Not only has it made life easier for players and teams, but it has also led to an increase in fan following. With more sporting events being broadcasted than ever before, sportspersons on social media, and constant internet updates, a fan can get information on every possible aspect of a tournament within seconds by tapping a few buttons. As a result, more people are talking about sports, leading to it becoming one of the most significant forms of entertainment at present.

Different sports attract different types of fans. Games like soccer and tennis have more of a universal following. In contrast, motorsport is admired by a special kind of a fan. It is a niche sport, no doubt about that, but one that still attracts millions of viewers worldwide. Therefore, let’s find out what makes it such a hit, especially amongst adrenaline-loving junkies.

Technically speaking, no sport is safe. There have been many occurrences when a player has ended up in the hospital after a soccer match. In fact, there has been the odd, sad case of a cricketer dying as a result of an injury while playing. However, one reason why fans love motorsport is that it involves defying death every second. Irrespective of what and where you are racing, every turn or overtake can potentially lead to an accident. The perfect specimen of man and machine working together, one must remember that both can falter, and the thrill that comes with this is felt not just by the drivers, but also the fans. 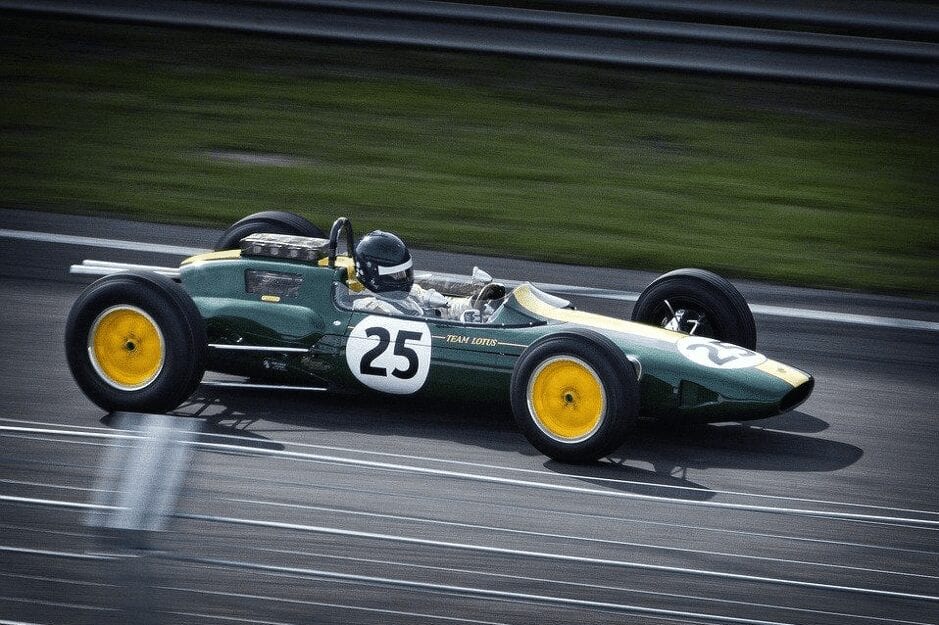 The Social Element for Fans

Sports, in general, are social in nature for fans. It allows them to mingle with others who have similar interests. In motorsport, there is a lot of free time for the fans during a race. During this time, they can discuss, debate and cheer for all the happenings on the track. Although there is nothing like watching a race live, one can still enjoy it on television along with a group of friends. Here’s the surprising fact, though. As social as motorsport is, it is also something that one can appreciate while alone. Motorsport, in a philosophical way, is life in motion, and if you watch it enough, there are personal lessons you can take away from it.

Cheering for your favorite player or team is one thing, but with so much money involved in sports, especially racing, fans are often on the lookout to make an extra buck through it. There is always the chance to indulge in sports betting. Motorsport tournaments are covered extensively by leading online bookmakers, with many odds to choose from. Then there is also the possibility to be more creative and pick up a sports-related job that can range from writing about races to coaching a team. Thus, another reason for the success of motor racing is that ardent fans can earn while enjoying this electrifying sport.

The Larger Than Life Personas

Motorsport is unlike any other activity you watch. Games like soccer, tennis, cricket and swimming are all the more exciting because of professionals, but they are sports that fans can also play. They might not be good at it, but be it as an amateur or in their backyard, it is possible to indulge in these different sports.

That is not true with motorsport. Not only does the “driving gear” cost a lot of money, but everyone can’t just get up and start racing whenever they want. This makes motorsport one of those unachievable dreams, making it more compelling to watch. Add to that the larger than life personas associated with the sport, and you have a winning combination that keeps fans glued to it, race after race.

So true,but at races,camping and tailgating is a huge experience for fans and love it.