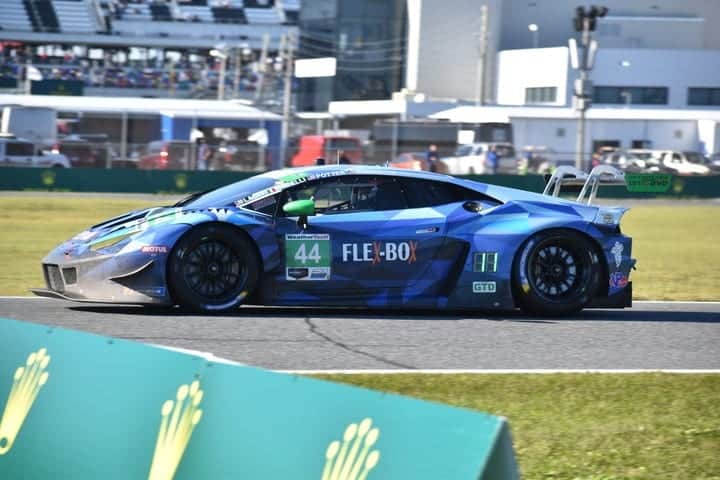 The return to action for the IMSA WeatherTech SportsCar Championship at Daytona International Speedway Saturday night (July 4) will have 26 cars take the green flag.  This is unsurprisingly down significantly on the 39 cars that competed in January’s Rolex 24 at Daytona.

The Prototype class is more or less unchanged from January.  There will be eight teams on-site with their regular sprint lineups.  Many of the drivers, like Pipo Derani and Joao Barbosa, live out of the country.  They had to arrive in the United States before the borders closed for the season.

The GT Le Mans class has six entries.  The factory squads from Porsche, Chevrolet and BMW are entered with their planned full-season lineups.  This will be the sprint race debut for the Chevrolet Corvette C8.R and the first sprint race for Jordan Taylor with Corvette Racing.

For the GT Daytona class, there are 12 cars entered.  Here, who’s not entered might be more notable than who is.  Paul Miller Racing, who won the class during the Rolex 24 in January, is not entered.  The team previously announced that they are playing the remainder of the 2020 season by ear.  The team is owned by Paul Miller, who runs a group of car dealerships out of Parsippany, N.J.  Due to the COVID-19 pandemic, a substantial amount of Miller’s dealership staff has been furloughed.  Despite the fact that things are beginning to open up in New Jersey, the optics of racing look terrible when so many of Miller’s employees are out of work.

PFAFF Motorsports is not entered with their Porsche because they’re based in the Toronto area.  The border between the United States and Canada is still closed to all but essential goods and services and will be through at least the end of July.  As a result, the team has been forced to cut back their schedule to at best a Michelin Endurance Cup schedule.

Another absent team is GEAR Racing, the all-female team that was fielded by GRT Grasser Racing Team and led by Katherine Legge in January.  Since then, GEAR Racing has broken off their relationship with the European team.  As of right now, they are trying to link up with another team.

Wright Motorsports was supposed to run two cars in the sprint races in 2020.  However, the team announced back on June 18 that due to issues for primary sponsor Henry Repeating Arms, the team will have to park the No. 91 Porsche for the season.  According to the team’s press release, Henry Repeating Arms’ (owned by driver Anthony Imperato‘s father) factory in New Jersey had been shuttered for months, while the Wisconsin operation suffered from parts shortages.  The No. 16 Porsche of Ryan Hardwick and Patrick Long will still compete full-time.

Finally, The Heart of Racing has chosen to opt out of the weekend as well with their Aston Martin.  According to SportsCar365.com, the team is taking a conservative approach to the return to racing.  That said, there are reportedly no financial issues with the team.

So, who has chosen to enter?  There are some new and returning teams that will be competing.  Hardpoint Motorsports will make their IMSA WeatherTech SportsCar Championship debut with the duo of Rob Ferriol and Spencer Pumpelly driving an Audi R8 LMS GT3.  Gradient Racing will make their return to the GT Daytona class for the first time since 2018 with Till Bechtolsheimer and Marc Miller driving their Acura.

Phil am so glad that u cover sports car racing. I always read couch potato Tuesday U always tell it like it is. So glad we still have one sports writer that still does an outstanding job reporting.