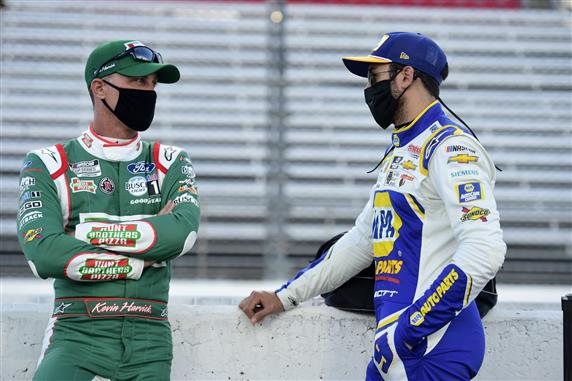 The old joke about Pocono Raceway was easy to make, “Why are the races just six weeks apart? So once you clear traffic and make it onto the interstate, you can turn around and head back for the second race!”

Thankfully due to great management improvements and coordination between the track and local police over the years, that problem went away. But the problem of sometimes average-to-below-average racing remained. Attending a race at Pocono was always so much more entertaining and fun than watching on television. Maybe it was the threat of shorter races, rain and/or darkness, but the racing at Pocono this weekend was fairly good for a change.