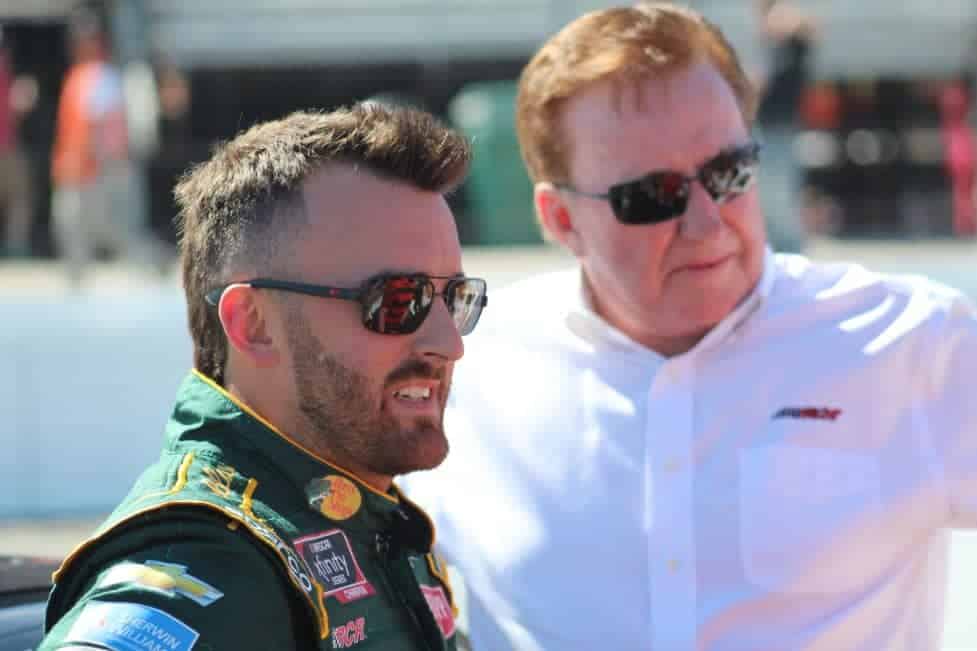 A number of teams in both NASCAR and IndyCar were approved for Paycheck Protection Program loans amid the coronavirus pandemic, ESPN reported Tuesday (July 7).

The two motorsports were among “hundreds of thousands” of recipients of the program.

According to the data, the majority of teams within NASCAR and IndyCar were granted considerable payouts, which were developed to aid smaller businesses in coping with the pandemic’s impact.

Specific recipients in the stock-car and open-wheel series weren’t named, nor were those who accepted the loans. However, Roush Fenway Racing, Richard Childress Racing, Kyle Busch Motorsports and Richard Petty Motorsports were among those listed as being approved.

As for IndyCar, almost every full-time team was approved, with the exception of Team Penske. According to the report, it was likely too large to qualify, running teams across NASCAR and IndyCar.

Tracks also received loans, including Pocono Raceway, whose loan ranges between $350,000 and $1 million.

With the program, $659 billion was created in low-interest loans by Congress, all of which will be forgiven if the money is used on payroll, rent and more. The deadline to apply was June 30, and with $130 billion unclaimed, Congress slid back the deadline to Aug. 8.