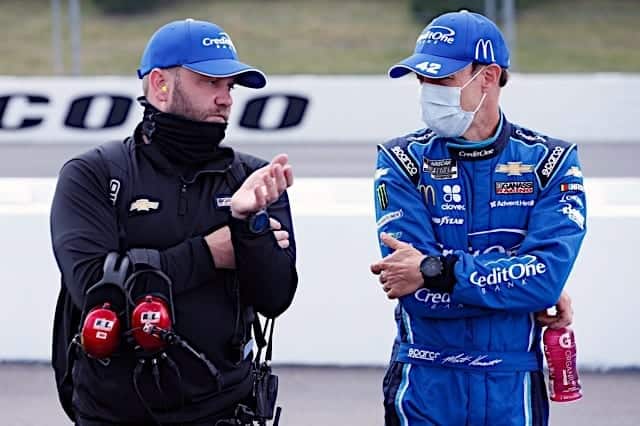 The folks at NASCAR are really quick to point out that their television partners get to pick the window that the race gets broadcast in. But maybe it’s time for the “experts” on holding a race to have a little talk with the television people.

Through most of its history, NASCAR never got a race rained out at Daytona International Speedway. Why? Big Bill France understood the weather and when NOT to hold a race. Similarly, starting a race in the Midwest on July 5 at 4 p.m. without lights is begging for weather delays and a rainout. The lack of races starting on time due to weather delays is killing television ratings, which is bad for NASCAR and bad for the television partners.