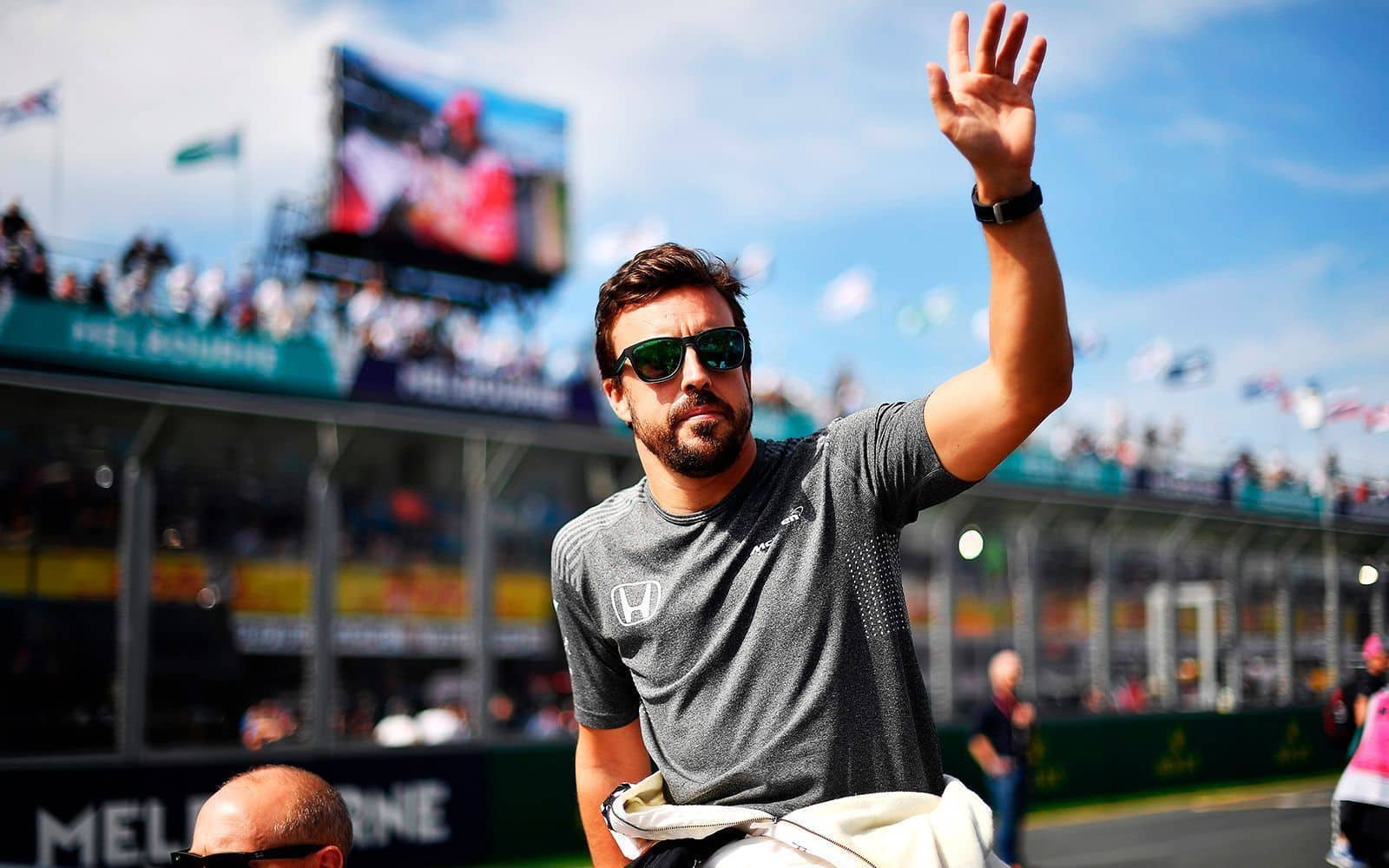 Fernando Alonso will once again greet F1 crowds from the grid in 2021 (Credit: McLaren)

After departing Formula 1 at the end of the 2018 season, Renault announced on Wednesday that the team were bringing back two-time World Champion Fernando Alonso for the 2021 season.

Alonso, who won Renault’s the team’s first two titles in 2005 and 2006, will partner with Frenchman Esteban Ocon who joined the team this season. Renault signed Alonso on to take the place of Australian Daniel Ricciardo who, in a quirky circumstance, will be moving to Alonso’s former team, McLaren. The 2021 season opener will mark Alonso’s first F1 race in nearly four years.

Over the course of the Spaniard’s illustrious F1 career, he has scored 32 victories, 22 pole positions and 1,899 points in his 311 starts. Racing for teams like Minardi, Renault, McLaren and Ferarri, Alonso has been deemed by some pundits as one of the best modern F1 drivers of all time.

In his absence from F1, Alonso raced in the World Endurance Championship for Toyota Gazoo Racing, scoring 5 victories. He also competed in both the 24 hours of LeMans and the 24 hours of Daytona twice, winning both times at LeMans and winning Daytona in 2019.

Venturing to the IndyCar Series as well, Alonso teamed up with McLaren to run the 2017 Indy 500 finishing 24th, the 2019 Indy 500 where he missed the race, and he is set to run the 2020 edition for the brand new Arrow McLaren SP.

With this new announcement, what exactly does this mean for F1, Renault, and Alonso himself? The news comes as a bit of surprise when you consider Renault’s rather deep driver development program. Despite losing driver Jack Aitken to Williams and Louis Deletraz to Haas, as well as the heartbreaking passing of Anthoine Hubert, Renault still has two highly sought after prospects. The team currently has Dane Christian Lundgaard and Chinese driver Guanyu Zhou, as the two headliners in their Renault Sport  Academy development program.

While it might seem like a “safe” situation to use a veteran champion to fill the seat, similar to what Chip Ganassi Racing recently did after they fired Kyle Larson and replaced him with Matt Kenseth in the No. 42, Alonso’s absence from the sport will still bring some challenges.

It’s completely reasonable to think that Alonso might just be a seat filler until 2022 when the new rules package takes effect and Lundgaard or Zhou might make the jump up to F1. But that is unlikely.

Hiring Alonso signals that the team is in need of some veteran feedback but for Alonso it is one last chance at racing toward the front of the grid. When he left McLaren he had yet to make his way on to the podium and he grew weary of not being able to race at the front. In choosing to come back, however, he is placing a massive amount of hope and faith in the notion that Renault are on their way to being the team they once were.

Renault have struggled since becoming a works team again in 2016.  They have yet to score a podium finish and the highest they have reached in the constructors title is fourth and that came in 2018.  Renault’s most recent F1 win come at Suzuka in 2008 with Alonso behind the wheel.

The team also risks losing Lundgaard or Zhou who might not want to wait for Alsonso to retire – though that precludes the idea that Ocon will be still with the team.

As the 2020 season got underway in Austria last weekend, it was clear that Renault were showing vast improvements. Despite Ricciardo retiring early in the race, Ocon still managed to survive to claim a P8 finish. Alonso’s skill and experience could easily serve as a great way for Renault to build their program and get it back to the level that it was nearly 15 years ago.

Will Renault’s decision to bring back the team’s most famous driver work? Well, it’s hard to say. F1 racing is very unpredictable, but usually the team order on the ladder is not. Renault has been slowly sliding up the ladder along with Racing Point and McLaren, cementing itself as one of the three most improved teams.

Having a veteran behind the wheel could be just what the doctor ordered, look at Mercedes, for their first season back in F1 in 2010 they brought back legendary driver Michael Schumacher. A mere three years later, they hired Lewis Hamilton and the rest is history. A veteran an easily pave the way for a team to be successful in the LONG run, Alonso will not be just a short tern fix. The team needs give or take around 3 seasons before we can really talk about if the choice was worth it.

Renault’s long and storied history in F1, has been full of ups and down ever since they entered the sport in the 1977 British Grand Prix. Winning 35 races, 100 podiums, 2 drivers championships and scoring 1,600 points as a team, and another 168 race victories, 455 podiums, 12 constructors titles, 11 driver titles and almost 7,400 points as an engine manufacturer. It is clear that the team will need a TLC, before it can return to the 2005