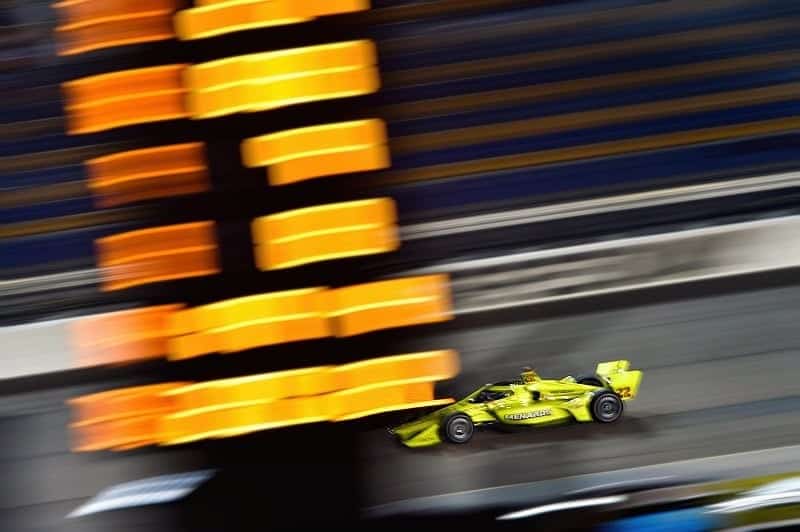 Fans will be wondering if this is going to be anything like the 2020 REV Group Grand Prix Race 2 from Road America, where things went all kinds of haywire as teams and drivers struggled to make a quick turnaround. Iowa is a different type of course from Road America and a whole lot shorter, so the chaos could be amplified on the high-speed oval.

Look closer at this Saturday’s race in our 2020 Iowa IndyCar 250s Race 2 preview.

How to watch: The race airs on NBCSN at 8:30 p.m. ET. Post-race coverage follows at 11:00 p.m. ET also on NBCSN. Fans can also stream live timing and scoring through INDYCAR Race Control.

What happened in 2019: Team Penske controlled the 2019 Iowa Corn 300. Although the race was affected by rain, Simon Pagenaud captured the pole position, while Josef Newgarden had the fastest lap and the most laps led on his way to capturing the checkered flag. It would be Newgarden’s last victory of the 2019 IndyCar season. Scott Dixon and James Hinchcliffe rounded out the top three; for Hinchcliffe, that was his final podium with Schmidt Peterson Motorsports.

What to watch for in 2020 (Saturday): Are things back to normal in the NTT IndyCar Series now that Team Penske has found their way to Victory Lane? Pagenaud’s worst-to-first drive, an incredible effort all around, gave IndyCar’s top organization their first victory of the year. Perhaps it’s the initial step toward Penske gaining back some momentum after Chip Ganassi Racing took over the top spot for the first four races. Or maybe not, depending on if Pagenaud’s teammates Newgarden and Will Power can re-gather themselves.

Drivers to watch: People will definitely be looking at Power after what happened at Road America last Sunday. He was driving desperately, and that was following a runner-up finish on Saturday. Now he goes into Iowa Race 2 after a DNF that has him more than 100 points behind championship leader Dixon and on the verge of dropping out of the top 10 in the overall standings. Will that cause him to make some more overly aggressive moves?

Then there’s Colton Herta. He was a championship contender until a violent crash in the previous race, and now he’s plunged to fifth in points. How will he rebound after that frightening accident? Furthermore, can Rinus VeeKay race on an oval without being involved in some kind of crash? There have been two oval races in 2020 and VeeKay’s been 22nd and 20th respectively.