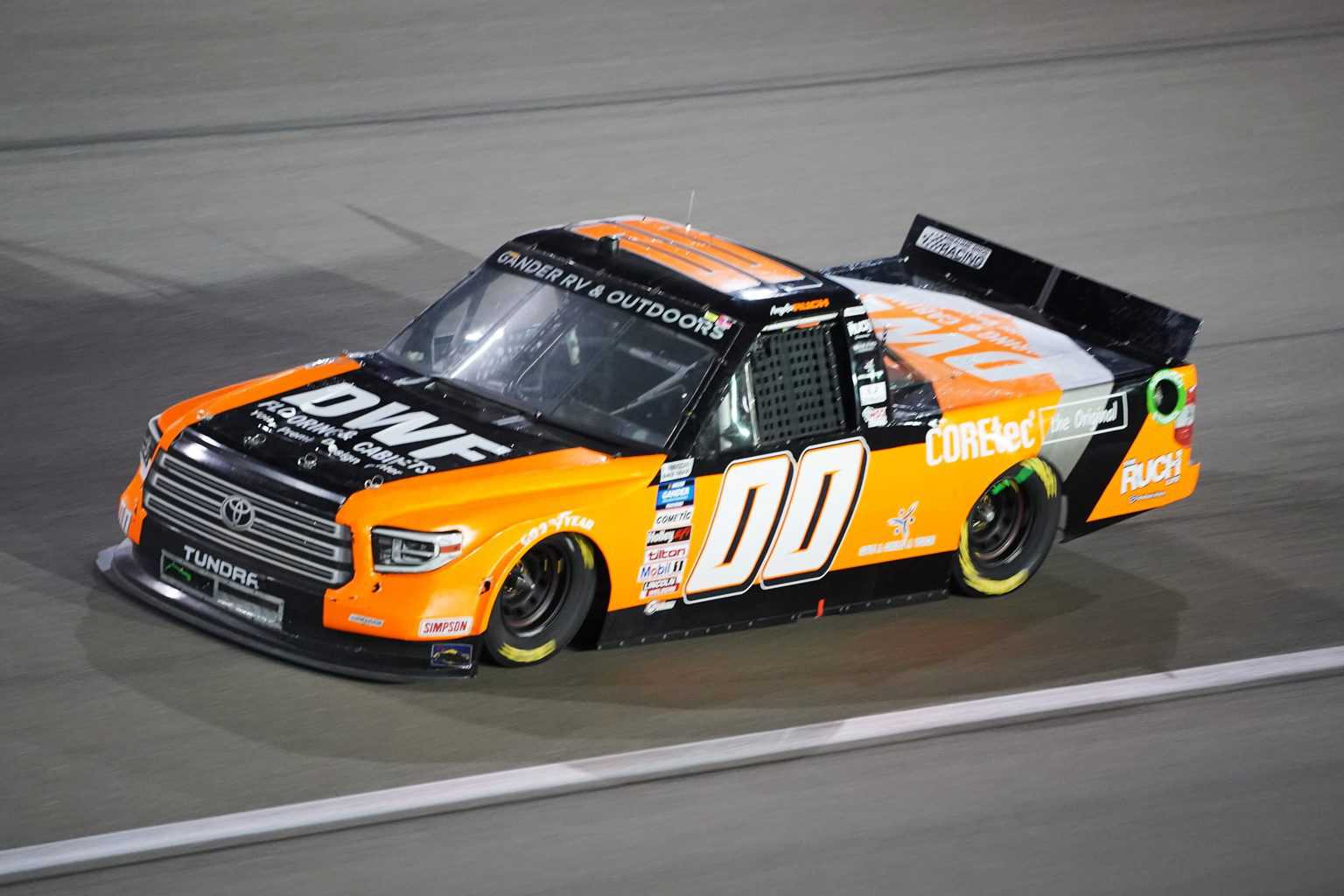 A pair of NASCAR teams were penalized $10,000 in the wake of the weekend’s tripleheader at Texas Motor Speedway, NASCAR announced July 21.

Per the report, Mike Ruch was tabbed as the driver of the team’s transporter for the race.

As for the Cup Series, Front Row Motorsports crew chief Drew Blickensderfer was hit with a $10,000 fine after Michael McDowell‘s No. 34 had one lug nut not safely secured. McDowell finished 15th.

No penalties were directed at the Xfinity Series, aside from winner Kyle Busch, who failed post-race inspection Saturday (July 18) and had his victory taken away.

Wonder if Mike Ruch has a CDL?

Funny that you get $10k fine for these violations but it’s OK not to have working brakes on your race car.