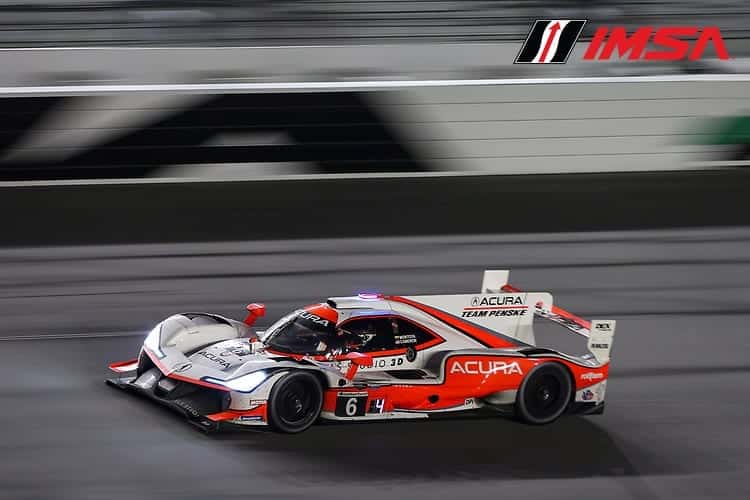 The alliance between the two will end after the 2020 season.

In 2017, the team and manufacturer signed a three-year pairing that began the next year. Fielding two Oreca-based Acura ARX-05 cars in the DPi classification, the duo went to victory lane four times in the last two seasons.

2019 saw the alliance score three more wins with Juan Pablo Montoya and Dane Cameron behind the wheel. That team won the Prototype title that season.

“On behalf of everyone at Acura and HPD, we’d like to thank Team Penske for their incredible efforts and impressive results racing the ARX-05,” head of Honda Performance Development Ted Klaus said, per Motorsport.

“The success we’ve achieved together during the first two-plus years of the program makes us even more determined to score more victories, defend our championships, and conclude our partnership on the highest of notes,” he added.

While the partnership’s end doesn’t mean Acura is closing down its racing program entirely, no update was given on future plans.

There are eight races remaining in the 2020 WeatherTech Sportscar Championship. The series will next visit Road America on Aug. 2, and its only other race in August will take place at Virginia International Raceway three weeks later.