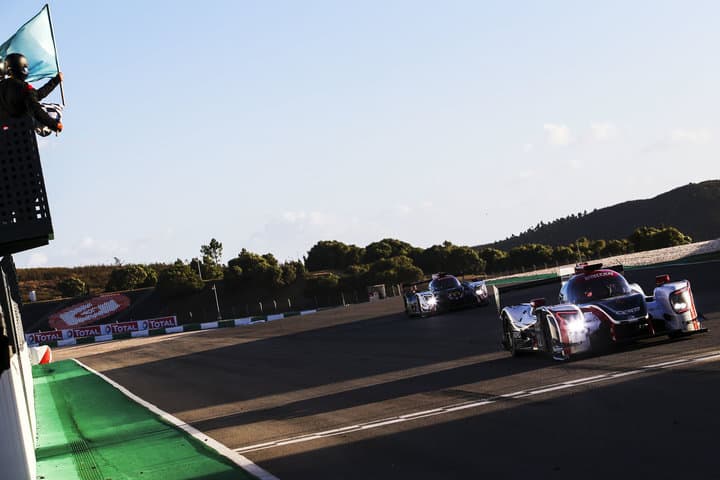 Three venues are returning to the Formula 1 calendar after lengthy absences.

Thanks in part to the schedule shuffling due to the COVID-19 outbreak, the Algrave International Circuit in Portimao, the Autodromo Enzo e Dino Ferrari in Imola and the Nürburgring in Germany have all become late-season additions, F1 announced today, July 24.

The Eifel Grand Prix at the Nurburgring will kick things off on the weekend of Oct. 9-11, marking the first time since the series has made an appearance at the venue since 2013.

Then, the series will travel to Portugal for the first time in over two decades. The Autodromo Enzo e Dino Ferrari will host the Portuguese Grand Prix on Oct. 23-25.

The additions wrap up with the Oct. 31-Nov. 1 contest at Algrave with the Emilia Romagna Grand Prix. It is the first time since 2006 that F1 has raced at Algrave.

Due to the shifting changes around the world, F1 had to scramble to find additional, safe venues.

“We are pleased that we continue to make strong progress in finalizing our plans for the 2020 season and are excited to welcome Nurburgring, Portimao and Imola to the revised calendar,” Chase Carey, chairman and CEO of Formula 1, said in a release. “We want to thank the promoters, the teams, and the FIA for their full support in our efforts to bring our fans exciting racing this season during an unprecedented time.”

F1 went on to confirm that events in Brazil, the United States, Mexico and Canada will not occur in 2020.