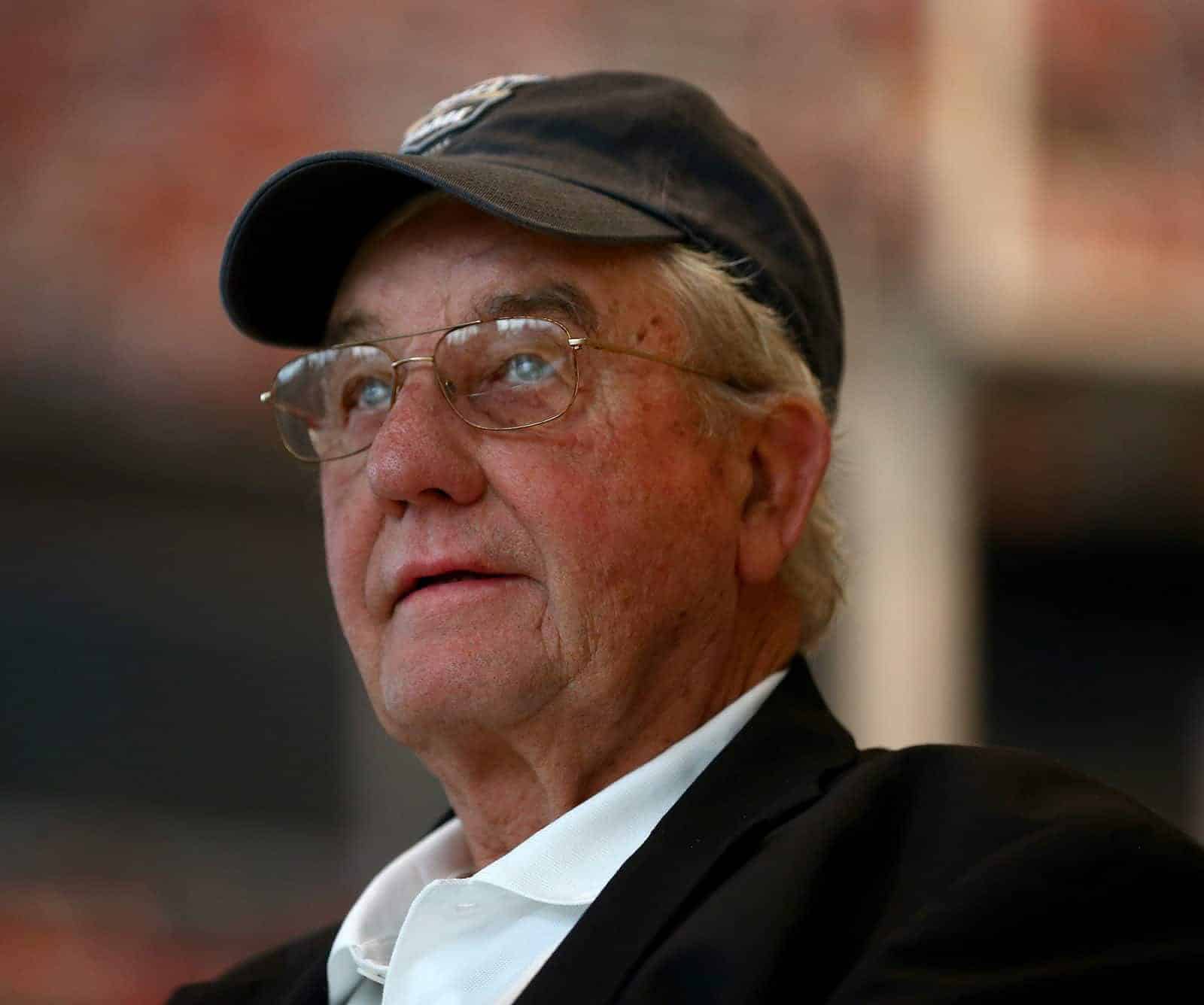 Petty, the son of Lee Petty and brother of Richard Petty, was the chief engine builder at Petty Enterprises for a number of years and became the first in his profession to be inducted into the NASCAR Hall of Fame in 2014. Petty was credited with 212 victories and seven premier series titles among six different drivers, including Lee Petty, Richard Petty, Buddy Baker, Jim Paschal and Pete Hamilton.

“He built engines that roared, and was a talented mechanic and driver, an occasional crew chief and team general manager who became known in the garage as ‘Chief,’” the Petty family statement read.

Aside from Petty’s wins and championships as an engine builder, the Petty great was the winning 1970 Daytona 500 crew chief for Hamilton in addition to multiple wins as a crew chief at Talladega Superspeedway. As a driver, Petty claimed 26 Cup Series starts with seven top-fives and 16 top-10 finishes between 1960 and 1964.

Maurice is preceded in death by his wife of 52 years, Patricia Petty, who died in 2014.