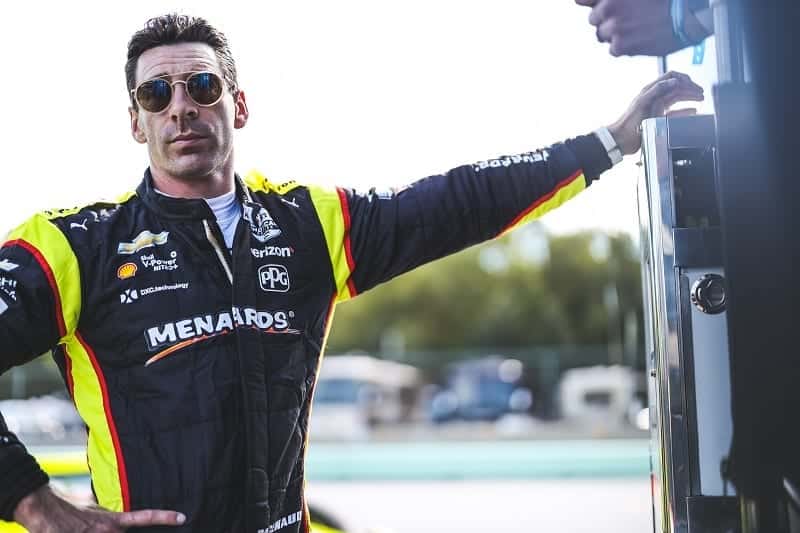 If NTT IndyCar Series fans thought July was crazy, August will be the most demanding month of the 2020 IndyCar season. Headlined by the delayed running of the Indy 500, this month is the last full month on the calendar, and the way the races are laid out makes it incredibly grueling.

For the second consecutive month, there are five races broken down as two doubleheaders and a one-off. In fact, you could argue that August is actually more difficult than July for two reasons—the first being that a second race was added to Mid-Ohio in the last week of July, thanks to further COVID-19 schedule changes, giving everyone a fairly limited amount of time to adjust to their workload doubling.

The second is, of course, that August now contains the Indy 500. There will certainly be increased scrutiny around that race this year, because everyone is wondering what it will be like to have it three months later, and how it will be during the pandemic. Plus, it’s now sandwiched between two doubleheaders. It’s certainly not going to feel like the Month of May, that’s for sure.

By the end of August, though, everyone will know who still has a shot at the Astor Cup and other teams will be out of the picture completely. That’s just simple math given how many points will be on offer, including the double points at Indianapolis. Indy is the only race in the 2020 IndyCar season that will offer double points, so anyone who stumbles won’t have that chance to make up ground in the season finale.

Audiences saw incredible racing in July, but they also saw drivers and pit crews under pressure, and mistakes and short-sighted decisions that might not have happened in a regular season. Having one tough month is one thing but then following it up with another equally difficult month will be interesting—will there be more pit lane mishaps that cause people to lose races? Drivers who simply get mentally and physically exhausted, or frustrated like Will Power?

Mid-Ohio has been a playground for Scott Dixon, who leads the series in points and already has three wins to his name. If he comes away with even one more in that doubleheader, that will push his lead even further.

Or what about defending Indianapolis 500 champion Simon Pagenaud? He hit his stride at Iowa, including coming from dead last to win one race. He’s taken things to another gear at just the right time, and even a top-5 result in the Indy 500 this year could see him become the new championship leader.

Everything is on the table in August, and with only three races left afterward, anyone who can’t get it together this month will be left in the dust.