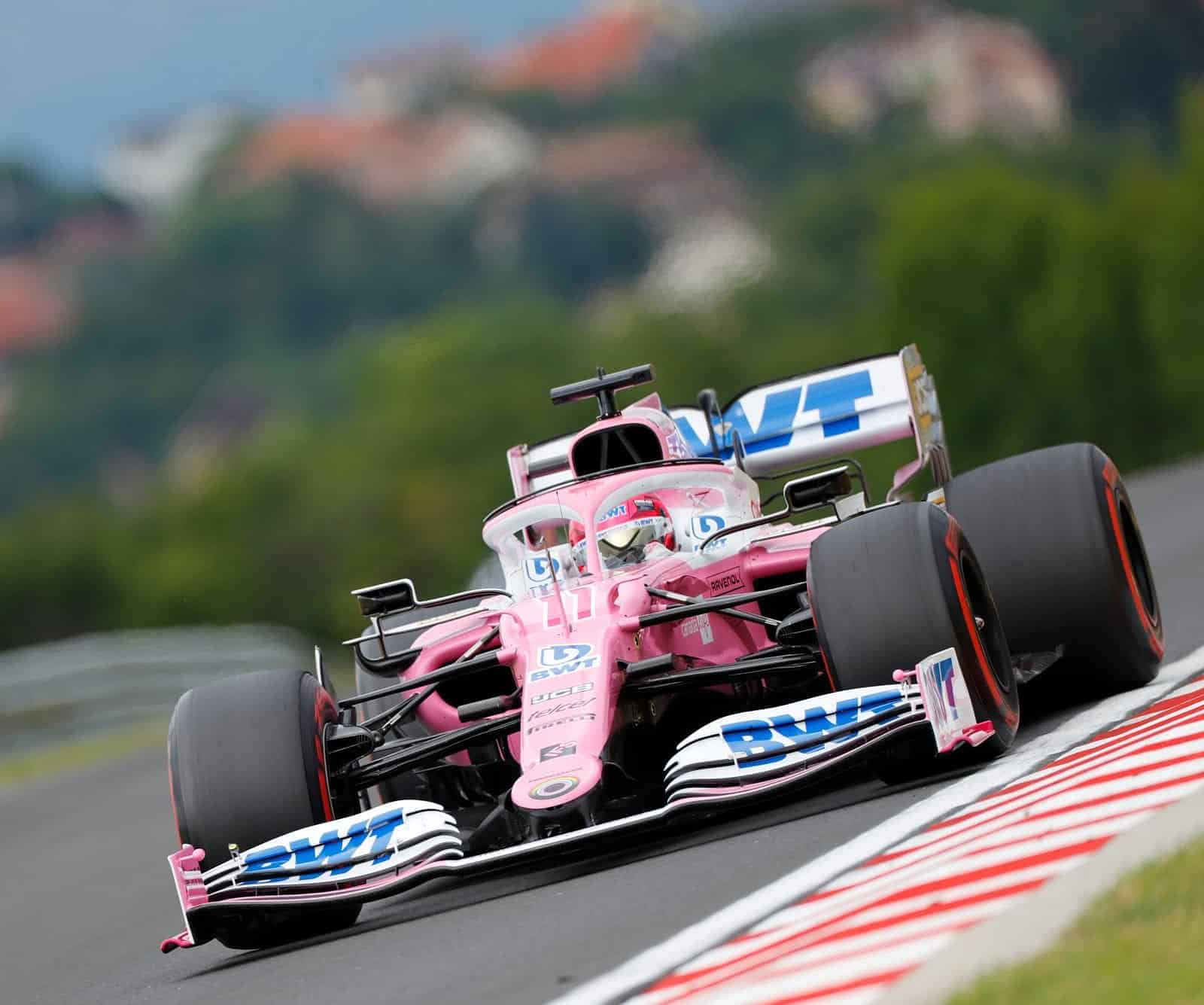 Last weekend’s British Grand Prix offered a fascinating event. Going into the race, the high temperatures were thought to be something that would corral the Mercedes dominance.  For a few moments, that looked like that very thought would play out – and then things cooled down for qualifying and the race, and Mercedes looked like they would run away with the trophy.

That scenario nearly played out.

By the final 10 laps, Lewis Hamilton had built such a superior lead that he may have been on autopilot.  His teammate Valtteri Bottas, the only real threat to Hamilton at the start, sat in arrears by 10 seconds and looked himself to be cruising to a second-place finish and his fourth podium to start the season.

Then things got weird.  Bottas blew a tire and eased his car around the nearly three-quarters of the Silverstone track, losing so much of the vital gap he had built throughout the race.  By the time he returned with fresh Pirellis, he was battling in 12th.  His 11th-place finish hardly looks like the effort of a driver who held second place for 50 of the 52 laps.

Hamilton watched as his tire exploded on the final lap and hobbled his way across the finish line with Max Verstappen nipping at his rear wing.

Carlos Sainz also endured the same failure and watched his top-five effort disintegrate into a 13th-place finish.  For McLaren, the result had to be a bit of a blow as they have managed to keep pace with Ferrari in the constructors points.

The big question that came from these collective incidents was whether the Pirellis were at fault or whether Kimi Raikkonen’s broken front wing that bounced about the track on lap 48 played a role.

The answer is in, and it seems that the 2020 car produces such high forces that they push the Pirellis beyond their limit when trying to eke out extra laps.  For Pirelli, this result looks like they have egg on their faces, that they built an incompetent product.

For the sport, however, such a finding is great.  Say what?

For the last few years, Pirelli have crafted a tire that seems rather bulletproof.  That does not mean that the tires don’t wear or lose grip or slow a car.  In fact, the tires do exactly what they should in terms of wear and performance, even if some engineers and drivers have criticized them at times.

The latest iteration of Formula 1 cars have pushed the boundaries that Pirelli had manufactured.  Now the cars can push the tires to such an extent that they blow, and that means that teams need to strategize around this aspect.

The teams, for the next few races, when Pirelli will undoubtedly unveil a newly constructed tire, will have to consider just how far they can push things.  The laps count matter even more now, and that means that three-stop races become more likely.

One of the ways to make the races more entertaining than the runaway Mercedes parades they have been is to force change.  And this tire situation that looks problematic is actually a way to bring new thinking to the races.

Teams have gotten so practiced in their thinking, plotting out which tires to run and when to pit, that being forced into new strategies might provide an unexpected result.  That would be a great thing considering that if Hamilton keeps his pace that he has established that he will be the champion in about four more races.

That he might be champion at that point may be hyperbole, but it feels like some kind of change is the only thing that might upset the steely, methodical way that he and Mercedes are going through the season.  If a felled tire will not stop him from winning, something else will have to.

The teams will race for a second consecutive time at Silverstone this weekend, in an event labeled the 70th Anniversary Grand Prix.  That marks the second time this season that teams will compete on the same track they did the previous weekend.

The results from Austria, the site of the first back-to-back looked similar, though Ferrari returned to the mix in the second race after watching both cars crash out in the season opener.

Watching everyone return to the same track can provide some insight into who was able to make adjustments and what they are looking to do.  The recent article in Road & Track on McLaren offers a look into how teams are constantly tinkering in the hopes of improving something about the car.

– Nico Hulkenberg is slated to be in the 70th Anniversary GP.  After his engine sheared a bolt when trying to be fired for the start of last weekend’s race, the event gives Hulkenberg another shot of claiming his first podium.

Teammate Lance Stroll could manage only ninth in the car that has been called the Mercedes clone last weekend.  That came as a bit of a surprise as Stroll qualified fifth.  Racing Point are one of the more intriguing stories, as their performance improved so dramatically, and now they are finding themselves the target of not only Renault but Red Bull.

Renault had already protested their car twice, and now Red Bull has felt fit to challenge the originality of the Racing Point car.