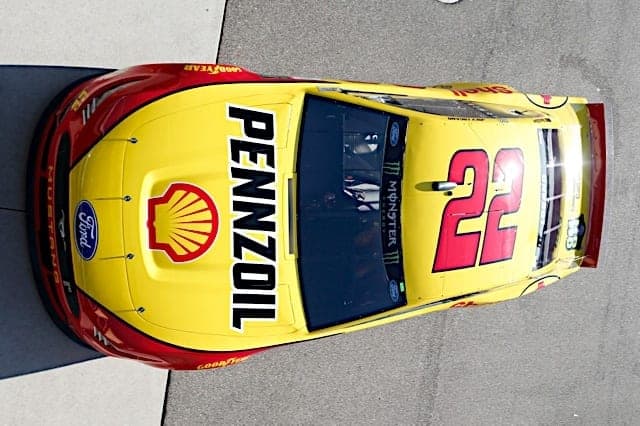 Joey Logano has been named the pole-sitter for the NASCAR Cup Series race at Michigan International Speedway.

In 22 career starts at the 2-mile track in Brooklyn, Mich., Logano has three wins, six top fives and 15 top 10s. He won the first Cup race there last year.

Kevin Harvick won the most recent Cup race at Michigan and will start third in this race.

Aric Almirola and Brad Keselowski, who won the most recent Cup race at New Hampshire Motor Speedway, will start fourth and fifth, respectively.

Alex Bowman will start sixth as the highest-starting Chevrolet.

The FireKeepers Casino 400 will take place on Aug. 8 at 4 p.m. ET, with TV coverage provided by NBC Sports Network.