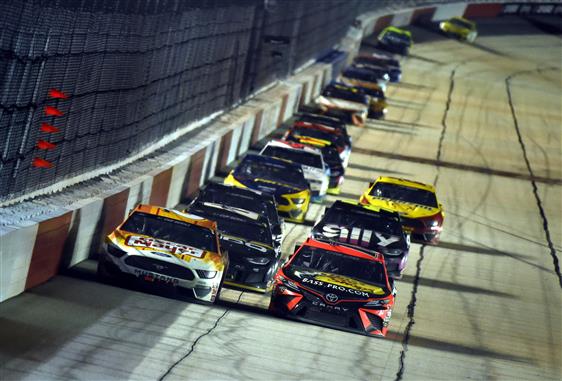 NASCAR Announces Schedule for Rest of 2020

NASCAR has announced the remainder of the schedules for the NASCAR Cup Series, NASCAR Xfinity Series and NASCAR Gander RV & Outdoors Truck Series.

The Cup Series’ playoff schedule remains the same, beginning on Sept. 6 at Darlington Raceway with the Southern 500.

The Xfinity Series gained a regular-season race at Richmond Raceway and a playoff race at Talladega Superspeedway. Richmond and Talladega are realigned from events at Michigan International Speedway and Mid-Ohio Sports Car Course, respectively. Xfinity’s postponed event at Richmond from earlier in the season will also be part of the Richmond weekend, a doubleheader held Sept. 11-12.

The series will begin its playoff schedule at Las Vegas Motor Speedway.

The series playoffs will begin at Bristol Motor Speedway on Sept. 17.

Additionally, the series will hold its postponed races at Richmond and Texas from earlier in the season on Sept. 12 and Oct. 25, respectively.

NEWS: NASCAR reveals remainder of 2020 schedule for all national series.

“The one fortunate part of this latter part of the season and the playoffs is we were able to keep the original tracks and dates intact when it came to the Cup Series, but definitely they have had to be flexible with integrating some of the other series into those events so that they had a good championship schedule as well,” Scott Miller, NASCAR svp of competition, said in a release. “It has been again, just like everything else, just a lot of great teamwork between the teams, NASCAR and the venues.”

NASCAR will determine if fans are allowed entrance to Cup races on a market-by-market basis, in accordance with local and state guidelines. The announcement did not specify if fans will be allowed to attend Xfinity or Truck series races.

Mark joined Frontstretch at the beginning of the 2019 NASCAR season. He is an Eagle Scout & a proud University of Dayton alum. He also writes about NASCAR for Beyond the Flag.
@MarkKristl
Previous James Davison to Compete in Indy 500
Next Conor Daly Will Have His Best Indy 500 Chances Yet with Cole Pearn 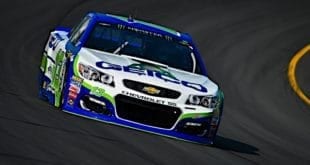 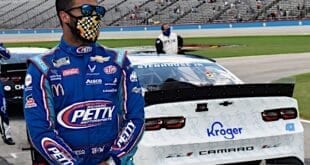