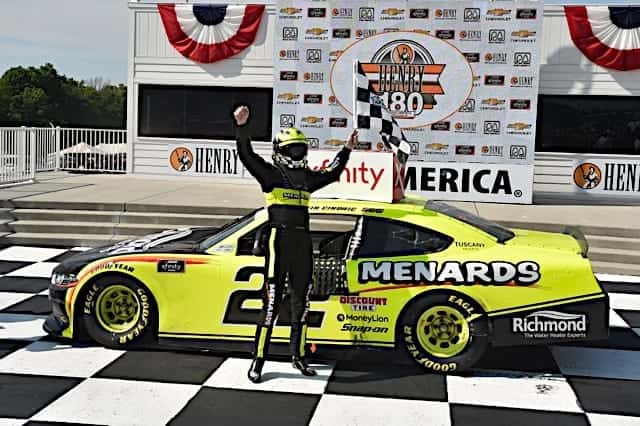 Albino and Neff discuss the choose cone rule being implemented by NASCAR for the remainder of the season, outside of superspeedways and road courses, and why it worked well at Michigan. Also, NASCAR announced the remainder of the 2020 schedule, along with a new qualifying equation that the duo tries to solve.

Last week, Joe Gibbs Racing announced it did not re-sign Erik Jones, rather moving Christopher Bell to the No. 20 car for 2021. Albino and Neff give their opinion on the move and why Jones could do better elsewhere.

Finally, Cindric joins the show to chat his recent hot streak, if he’s the favorite for the Xfinity championship and when he thinks he’ll be ready for Cup.