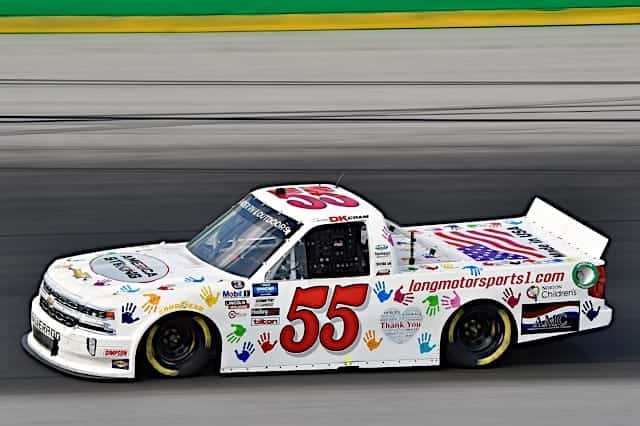 Per a tweeted statement, Cram said he mutually agreed to part ways with the organization citing undisclosed circumstances related to business and money.

“I am disheartened by the fact that I will no longer be a part of the growth of Long Motorsports as a team but I have to follow the path I see best for myself, my image, and my own personal growth and follow the advice of people I trust,” Cram said in the statement. “I wish nothing but the best for Long Motorsports and hope to see them at the track more this year.”

The 18-year-old first teamed up with the Long organization this season and has competed in its No. 55 Chevrolet in three Truck events, scoring a best finish of 14th at Michigan International Raceway. Cram also made a start for Reaume Brothers Racing at Kansas Speedway.

In addition to his driving duties, Cram has been employed by JD Motorsports with Gary Keller as a mechanic on its No. 6 entry in the Xfinity Series.

Despite Cram’s departure, Long plans to continue to compete throughout the remainder of the season. It remains unclear who will be its driver going forward.

Cram did not comment on his driving future other than stating, “I will be back.”

It is safe to say that Zach Gillispie has been obsessed with race cars for nearly his entire life. After all, his childhood home was just a stone's throw away from Charlotte Motor Speedway. Since joining Fronstretch in 2018, Zach shares his passion for motorsports with the racing faithful around the country through his unique journalistic voice as one of the site's News Writers. He somehow does it all while juggling duties as a full-time college student, an entrepreneurial businessman and the News Director of a small market radio station.
Previous 2020 Will Be Fernando Alonso’s Best Shot at the Indy 500
Next Scott Dixon Leads Second Day of Indianapolis 500 Practice 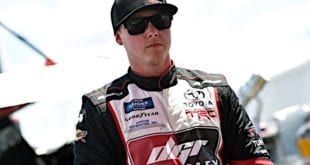 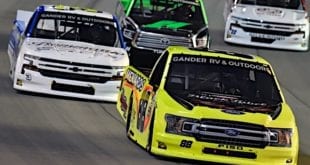