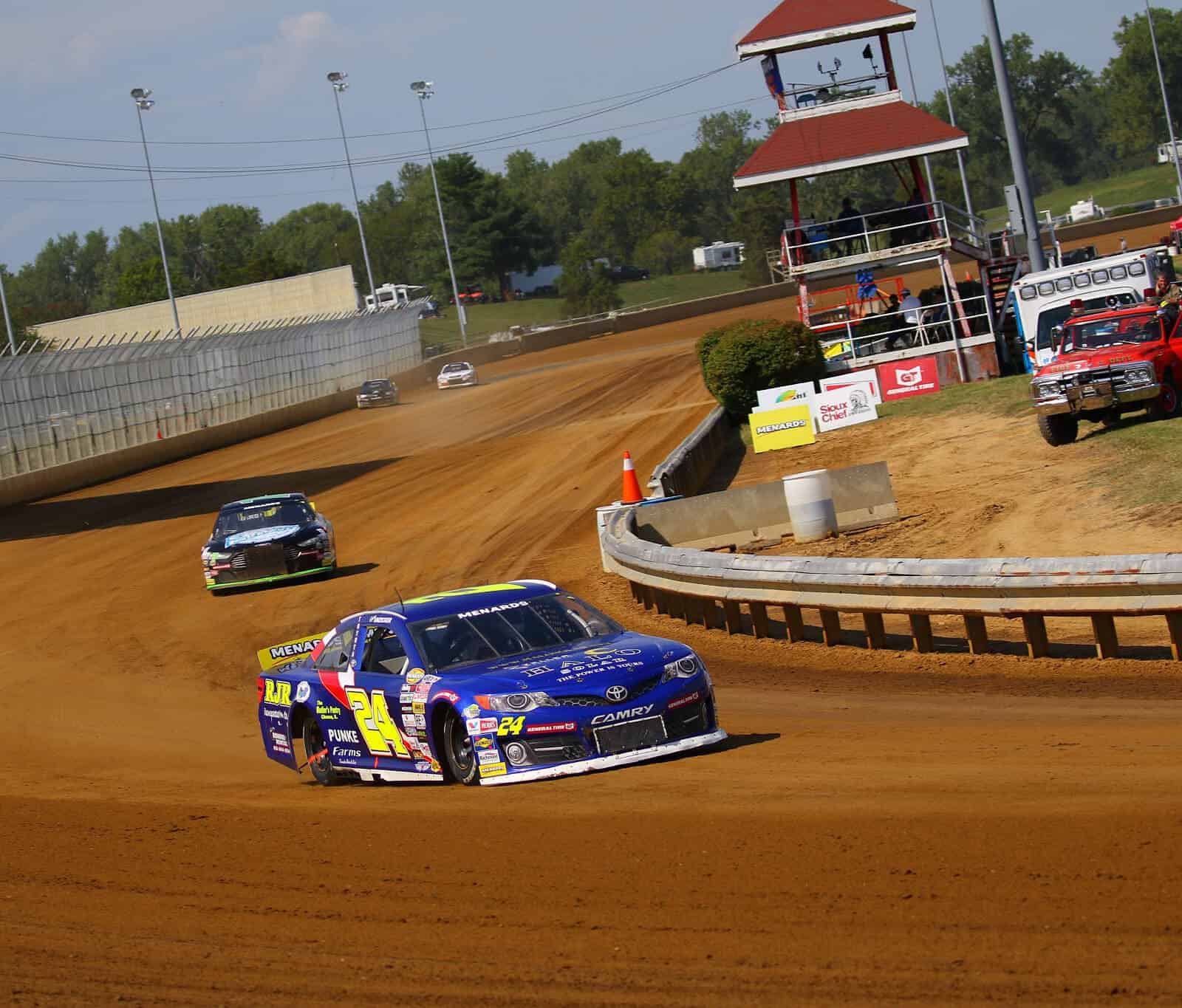 The ARCA Menards Series has realigned its race from Madison International Speedway to I-44 Speedway, a 0.375-mile track in Lebanon, Mo., it announced Aug. 18.

The race at Madison was originally scheduled for Aug. 7. Due to the COVID-19 pandemic, that race has been realigned to I-44 on Saturday, Sept. 5. This race will remain one of the events in the ARCA Menards Series Sioux Chief Showdown.

The 200-lap race will take place at 9 p.m. ET, with TV coverage provided by MAVTV and streamed live on TrackPass on NBC Sports Gold.

ARCA officials and Track Enterprises are working with authorities to reschedule both dirt track races at the Illinois State Fairgrounds and DuQuoin.