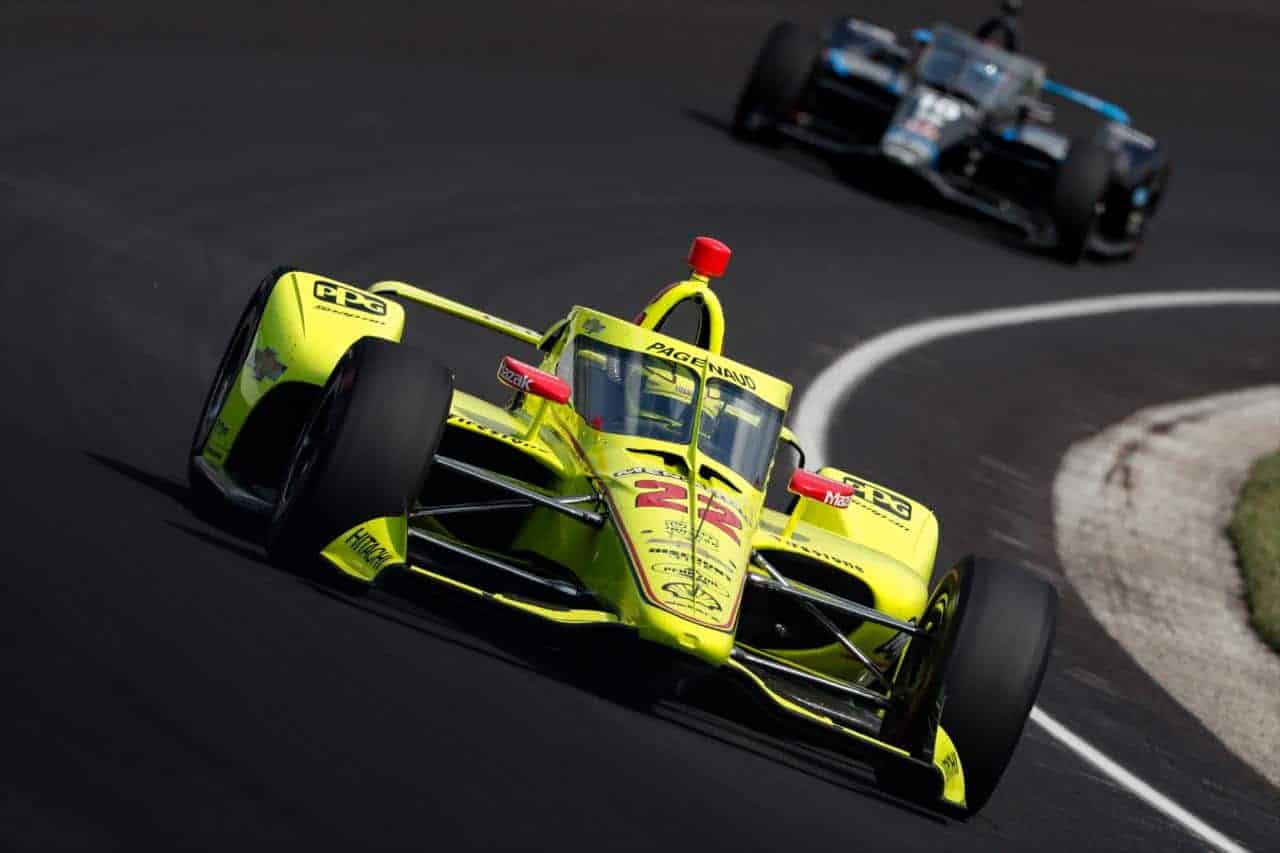 Every race fan has a “bucket list” of races to see. Some concentrate on one series, others include world travel. What races should any fan of the sport have on the list? The ones that not only put on a fun, exciting show, but the ones that leave you with a feeling that you saw something more than just a race, just a track. Here are five that do that and more.

They don’t call this one the Greatest Spectacle in Racing for nothing. It’s one of the most prestigious races in the world, not just in the United States. The Borg-Warner trophy is one of the most recognizable prizes in sports, and drivers from every racing series want a crack at it. How influential is it? The series that runs this race is named for it — the NTT IndyCar Series.

If you’ve only seen NASCAR run at Indianapolis Motor Speedway, you’re missing out — the Indy cars put on a better show by far, and it’s not unusual for 500 miles to come down to the final few yards of the track. The atmosphere provides an electric fan experience.

While the race was postponed this year, it’s usually a month-long love affair with racing. Qualifying is a spectacle in itself, setting the 33-car field that will line up three-by-three to roll off in the race. Final practice is its own day. In recent years, the month kicks off with a race on the track’s road course before the 500 countdown begins. Racing is still very much magic, and it starts here.

Walk into Darlington Raceway, and you can feel the ghosts of NASCAR’s past thick in the air.

NASCAR’s oldest race is still among the ones drivers want to win the most in their careers. Since it returned to its traditional Labor Day weekend date, it’s honored the history of the sport with a throwback theme that teams have been all-in on, racing paint schemes that pay homage to great racecars from throughout the decades of NASCAR competition.

Darlington also gives fans a fantastic race experience. The site of NASCAR’s most dominant performance, Ned Jarrett’s decisive win in 1965 (the margin of victory is not measured in seconds, but in miles — 19.25 to be exact, or 14 full laps) is also where its closest finish ever (.002 seconds) happened in 2003 between Ricky Craven and Kurt Busch.

The biggest midget car race going might not be the oldest event on this list (it started in 1987), but in terms of prestige, it’s the one everyone wants to win. It’s also unique in that it runs indoors, allowing for January racing in Oklahoma, which means fans get racing just when they’re most starved for it.

And the Chili Bow features a lot of racing. It kicks off with five days of qualifying, heat races and features before the main event even hits the track. With well over 300 cars showing up to compete, the field has to be narrowed to less than 30 for the A-Main. In other words, under 10% of the drivers who start the week will be around for the end.

Sprint car and midget racing is a deep-rooted tradition in the U.S., and its top drivers and teams are every bit as respected in their circles as those in the series that gain more national media attention. Generations of drivers come through these ranks, including some who have reached the very top of the motorsports world. Chili Bowl winners include NASCAR and IndyCar drivers. It’s a wild and exciting week of racing that has a very different vibe from any other racing series.

Can’t take a winter vacation to Tulsa? This one is worth the cost of a streaming subscription until you can see it in person.

Wait, not the Daytona 500? NASCAR’s biggest event is on many a bucket list to be sure, but the fall race at Martinsville Speedway is truly something special. As autumn slips into its last hurrah in the Virginia foothills, the engines send it out in style.

Martinsville has such a great atmosphere. The spring race (now a night event) is worth attending as well, but the fall race has something electric about it and something a little melancholy, too, as it means another season is drawing to a close.

Racing at Martinsville is something fans need to see in person. Television broadcasts don’t always show the whole field, and that’s a shame because there is racing — usually hard, intense racing –throughout the pack, all day long. Someone is making a move somewhere almost every lap of the day. The feeling when it’s over is bittersweet: satisfying because the racing at Martinsville always is, but season’s end is closer than ever. And if you need more of a reason to make the trip … you can’t taste the hot dogs on TV.

While the format has changed over the years since its inception in 1968, this late model asphalt event has attracted some of the best drivers ever to strap into a late model car. Some of them you have heard of, because they’re NASCAR champions and Hall of Famers. Others, for many reasons, didn’t go that route and aren’t household names outside of late model racing circles.

What hasn’t changed is that this is a fun event to watch. If fans can’t make it to Five Flags Speedway in Pensacola, Fla., to see it in person, it’s been available for streaming online, and it’s well worth the cost of the broadcast. It’s grassroots racing on a major stage, and its post-race technical inspection is notorious for being very, very exacting. … They call it the “Room of Doom,” and even a seemingly small violation for the winner means the trophy will be taken away (and more than one has been), meaning the suspense doesn’t end with the checkered flag.