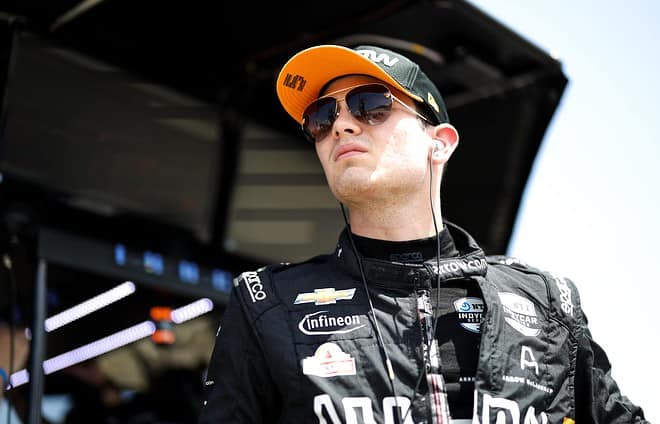 The hopefuls who will chase glory this weekend took to the track for Carb Day at Indianapolis Motor Speedway, the final chance to practice and make adjustments for the Indianapolis 500.

Pato O’Ward paced the field with a 224.646-mph lap in the final shakedown before Sunday’s Indianapolis 500.

The Arrow McLaren driver will make his first start in the event this year after failing to qualify last year.

Defending champion Simon Pagenaud was just 14th quickest and three time 500 champion Helio Castroneves was in 17th place. Pole winner Marco Andretti was all the way down at 28th on the final speed chart.

Frank Velat has been an avid follower of NASCAR and other motorsports for over 20 years. He brings a blend of passionate fan and objective author to his work. Frank offers unique perspectives that everyone can relate to, remembering the sport's past all the while embracing its future. Follow along with @FrankVelat on Twitter.
Previous Corey LaJoie Leaving Go FAS After 2020
Next Laurens Vanthoor, Jack Hawksworth Top VIR Practice in Changeable Conditions 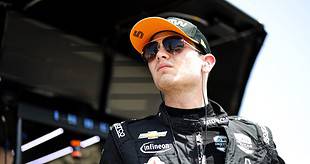 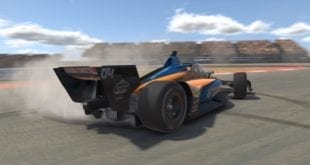 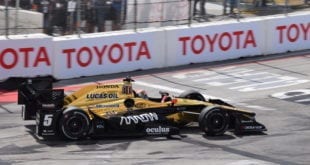 Oliver Askew, Pato O’Ward to Drive for Arrow McLaren in 2020