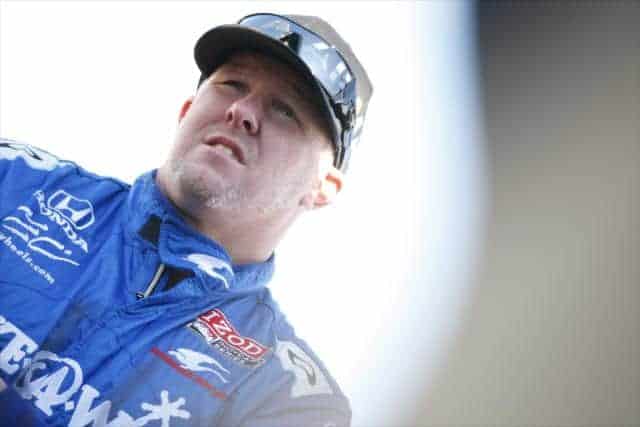 Tracy joins Stewart and Tony Kanaan in SRX, which is set to run next summer.

Tracy, who currently serves as an NTT IndyCar Series announcer for NBC Sports, was the 2003 CART Championship Series Champion and earned 31 total victories across CART and IndyCar.

SRX will have six short-track events, and Evernham will design the cars to highlight driver’s talents.

SRX will air in summer 2021 on CBS and the subscription service CBS All Access.