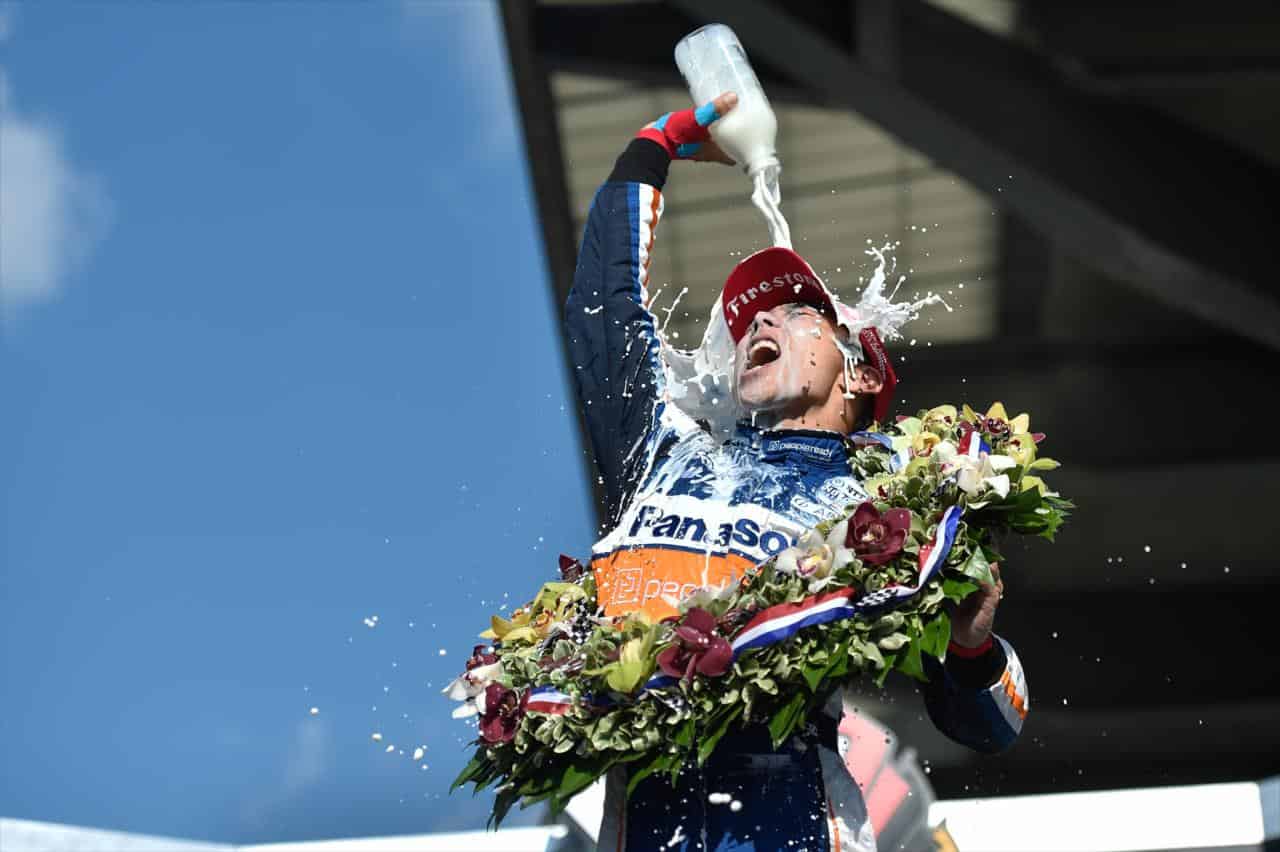 Takuma Sato won the Indianapolis 500 Sunday (Aug. 23) to earn his second career victory in open-wheel’s biggest event. But the race itself became shrouded in controversy when a late wreck by Spencer Pigot caused the race to end under yellow. What did Sato think about it all? Find out in the latest edition of Stock Car Scoop.

Frontstretch’s newest podcast focused on the motorsports news of the week also dives into Kevin Harvick’s win at Dover on Sunday, one day after Denny Hamlin’s outstanding performance. With 13 wins between them in 25 starts, listen in to see if he thinks the championship will be between those two when the Cup Series heads to Phoenix in November.