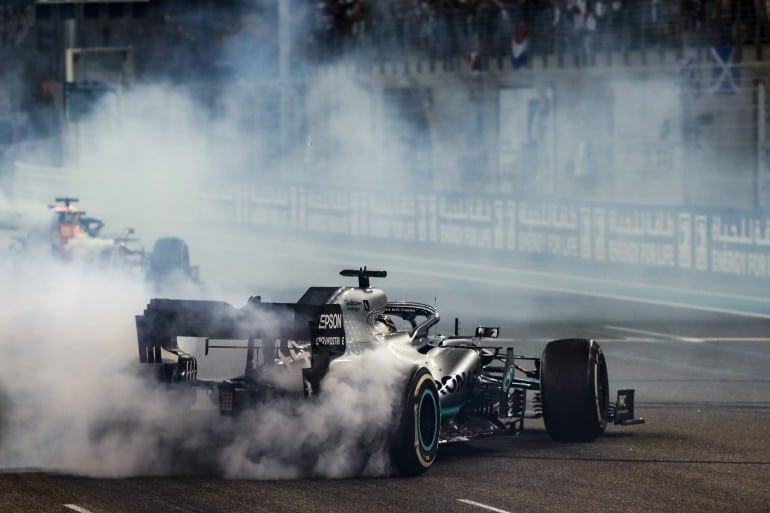 After a number of race postponements and cancellations earlier in the year amid the coronavirus pandemic, Formula 1 announced the addition of four races to the 2020 slate on Aug. 25.

Turkey returns to the schedule after not holding a grand prix since 2011, with the Turkish Grand Prix set for Nov. 15.

F1 will then visit Bahrain for races on back-to-back weekends; the Bahrain GP is scheduled for Nov. 29, followed by the Sakhir GP – also in Bahrain – on Dec. 6. F1 also revealed that some races would be open to fans in a limited capacity.

“We can confirm that a number of races in the revised 2020 season will be open to a limited number of fans, including hospitality, and we are working with each promoter to finalize the details,” the sanctioning body said in a statement. “While we want to see as many fans as possible return as soon as it is safe to do so, our priority remains the safety of the Formula 1 community and the communities we visit, and we review fan access on this basis.”

As is tradition, the season will still end with the Abu Dhabi Grand Prix, scheduled for Dec. 13. The 2020 finale is set to run about two weeks later than the season-ending event last year.

So far, 12 races have been canceled and one postponed; the Chinese Grand Prix was originally set to be rescheduled, but Tuesday’s announcement confirmed its cancellation. As of Tuesday’s changes, 17 total races are slated to be run in 2020.

All things considered, F1 has done a great job this year. That means management and constructors.