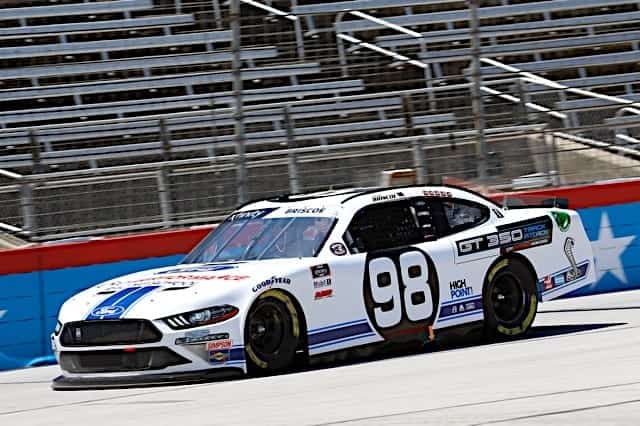 The NASCAR Xfinity Series returns to Daytona International Speedway this weekend, and Chase Briscoe will lead the way in the WaWa 250 powered by Coca-Cola Friday night, Aug. 28.

Last Sunday’s Dryden 200 victor claimed the pole after recording the fastest lap in the race. The lineup is based on a formula that combines finishing position from last race, rank in owner’s points and fastest lap from previous race.