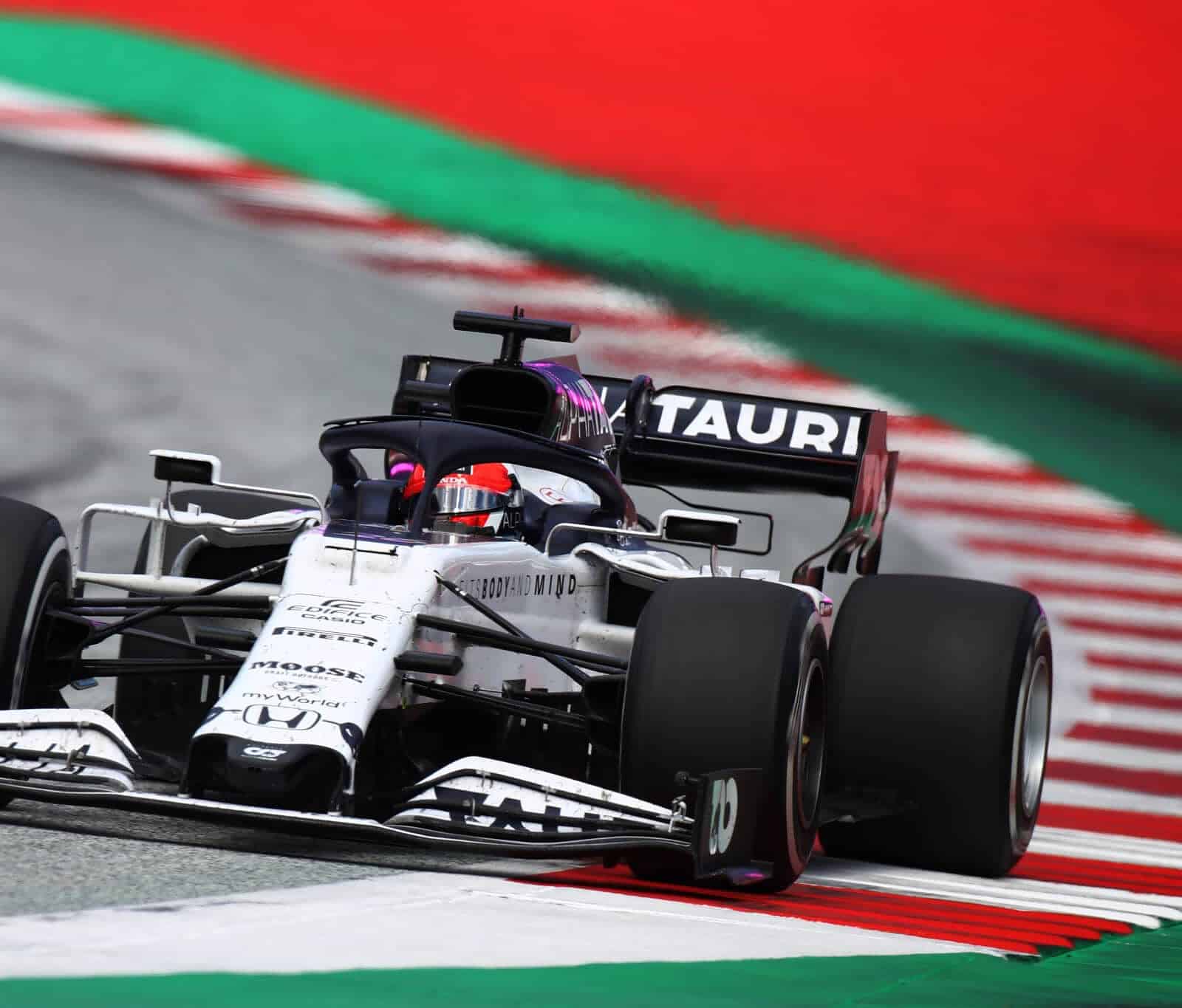 The Formula 1 season seems to be going off as one might expect. Well, that’s if you ignore the postponement of the start of the season, the canceling of races and multiple three consecutive race weekends, then things are following the form that one might have expected prior to the start of 2020.

On the track, Lewis Hamilton has already gained a nearly two-race advantage in points over second place Max Verstappen … after just seven races.  The halfway point is still a race and a half away.

Any thoughts of Mercedes faltering this year appear to be wishful thinking rather than anything that may have had support behind it. The team looks just as strong as it’s ever been. Even when the team organization is off and miscalculates, like at Silverstone, they still manage top results. The ‘Black Arrows are up 264 to 158 over second-place challenger Red Bull, and that gap looks like it will only grow as the season continues.

Over the past decade, the battle for second place has usually been fought between two teams: Red Bull and Ferrari. But apparently Ferrari is trying a whole new strategy this year, seeking to drop down the grid in a show of incompetent competition only to rebound sometime in the future. When that future may be is anyone’s guess because the team has shown little ability to fight and had both their drivers finish outside the top 10 for the first time since the automobile was invented.

Sure, that statistic might be a farce, but the results that the Prancing Horse is posting have dropped them into fifth in the standings where they now see themselves being eaten up by Renault – a team enjoying a sudden resurgence – and sitting a little further back, AlphaTauri.

The thing is, AlphaTauri is looking pretty solid right now.

Between their drivers of Pierre Gasly and Daniil Kvyat, the Red Bull offshoot has claimed four straight top-10 finishes. During that same four-race span, Ferrari has earned a grand total of … four top-10 finishes. Were three of the Ferrari finishing spots higher up than AlphaTauri’s? Yes, yes they were.

Making the comparison that Ferrari beat AlphaTauri in finishes seems like a statement that should not have to be made. Ferrari is Ferrari.

With 16 Constructors titles and 15 Drivers titles along with 237 race wins, Ferrari leads the way rather than falling to the pack and being swallowed up by disappointing pace and forgettable handling. Perhaps 2020 has hit Ferrari as much as anyone else.

But AlphaTauri is a middling team that has barely accomplished anything the whole time it has existed. They are the definition of mediocre. The next time they win a race, it will be the first time.

A super quick history on the AlphaTauri team.

The team may look like it has modern roots but the story starts in 1979, when Italian businessman and racing enthusiast Giancarlo Minardi founded the team under his name. During his stewardship, the team managed to earn all of 38 championship points, and 16 of those were collected by Pierluigi Martini. If that is not a household name, then who is?

After Minardi ran into financial woes, he sold a majority interest in the team to Paul Stoddart, who seemed no more capable of building a winner than did Minardi.

By the time Stoddart sold the team to Red Bull in 2005, the team had led in just one race and had highest finishes of fourth, twice. Those ignoble statistics are what obviously encouraged Red Bull to blow wads of cash on acquiring the team.

In 2006, with Red Bull money and an alliance with both the Red Bull team and Ferrari, Scuderia Toro Rosso debuted.

Toro Rosso was very much a junior team to the big sister Red Bull team. It existed for testing both drivers and technology. It never held the prestige as the Red Bull team, which is where drivers from Toro Rosso graduated to.

When Red Bull aligned themselves with Honda in the late 2010s, Toro Rosso went first, using the Honda power unit int 2018, a year before big sis.  That the team finished ninth in the standings shows a team working out the kinks and developing the engine that they are continuing to use in 2020.

Toro Rosso may have sent a number of drivers to Red Bull, but they have never been consistently solid. Aside from Sebastian Vettel earning a win in Italy in 2008 — a rather surprising win — the team earned only three podiums and just 500 points over its tenure of 2006-19.

The best the team ever finished was sixth, and it did so twice, first in 2008 and the latter last year. The result last year may be exactly what has carried over to the 2020 season.

The switch in team name from Toro Rosso to AlphaTauri Honda is more rebranding than it is anything stating that it is a ‘new’ team. The organization kept both drivers it finished 2019 with — Kvyat and Gasly — and has also maintained its alliance with Honda as the engine supplier.

The continuity has a big part in the team’s performance. The team has frequently played with their driver lineups like people bounce personalities in gaming. If anything, the rebranding has helped to give AlphaTauri a more stable identity away from their big sister.

With Gasly becoming more comfortable at the team, they now feature a driver with a proverbial chip, one that enjoys the fight of the underdog and who never appeared quite comfortable at Red Bull.

Gasly’s position in the points may not look impressive, sitting in 12th with 18 points, but he has finished in the points in four out of the seven races so far, and should he avoid any more DNFs, as he already has one, he is likely to repeat his 2019 effort of seventh.

He has become the lead driver for a team that looks to be moving up the grid just as much as Renault, Racing Point and McLaren have the past two years. Should he continue his pace, he is likely to have better offers coming his way if he wants them.

For now, he can take some solace in the fact that he is sitting ahead of Vettel and his Ferrari, who is one spot behind.