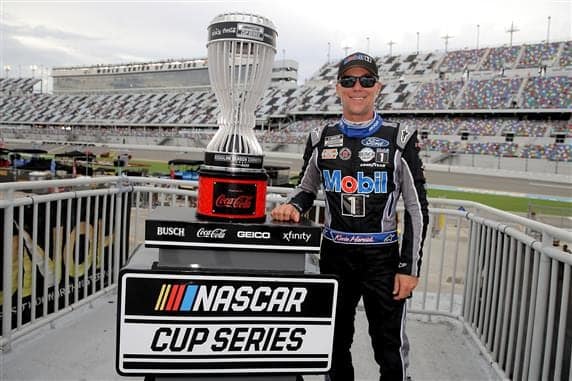 It’s amazing how much has changed in all the many years since I started following NASCAR as a kid back in the late 1960s and ’70s. Thankfully, the racing is much safer. Can I hear a “Hallelujah” that we get live races every week?

But one curious development is that back in the day, finishing in 16th place in points meant you were probably looking for a new ride next year. Now if you hit that 16th spot, you are anointed as a “racing god” by NASCAR and have your points reset with a chance to win the championship. Since this was a creation of Brian France, who the sport has completely divested itself from for obvious reasons, I wonder if we could lose this playoff thing someday.

Let’s take a look at the Power Rankings headed into the NASCAR Chase, I mean playoffs.