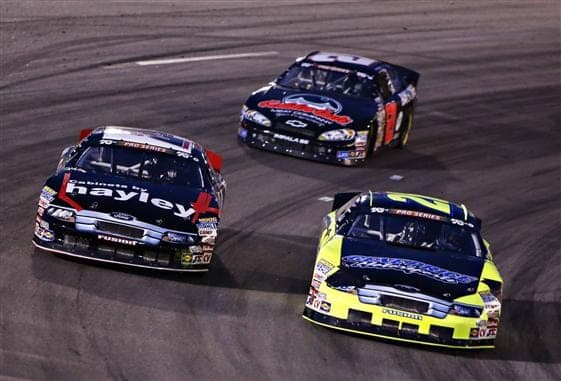 Showdown competitors Ty Gibbs, Chandler Smith, Sam Mayer and Taylor Gray all will compete in this race. Gibbs, Mayer, and Smith all have won this ARCA season.

Smith became the Showdown points leader with his second-place finish in the Gateway race.

Mayer is also the points leader of the ARCA Menards Series East.

Gray is only 15 years old, but he has five top 10s in his six career starts. His lone finish outside the top 10 was the 11th place finish in the second race of the doubleheader at Toledo Speedway.

Kris Wright will again drive the No. 22 Chad Bryant Racing Ford. Wright debuted at Michigan International Speedway where he finished 14th after a crash ended his race after 52 of the 100 laps. In the Gateway race, he wheeled the No. 22 to an 18th place finish 11 laps down due to mechanical issues.

The Zinsser SmartCoat 200 will take place on Saturday, September 5 at 9 p.m. ET with TV coverage provided by MAVTV and it will be available on TrackPass on NBC Gold.

How do you sell a series with 14 cars?