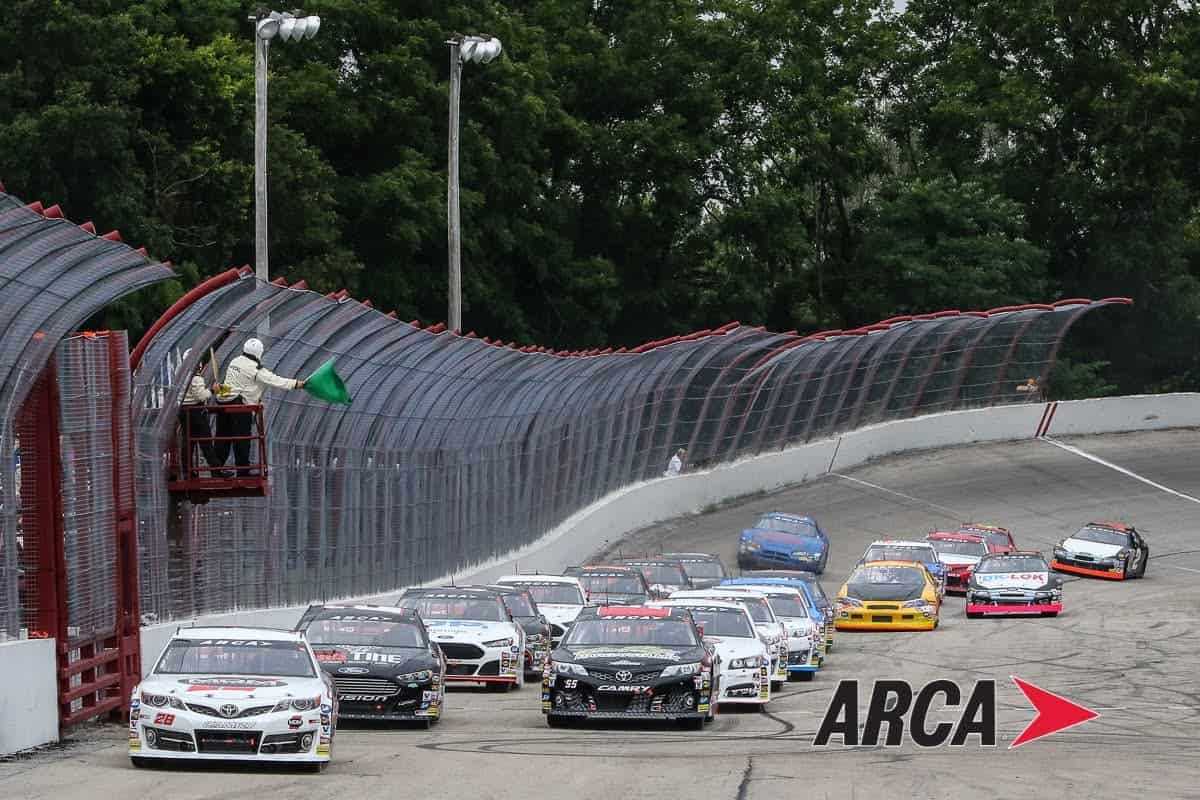 The schedule for the ARCA Menards Series is once again being adjusted in the midst of the 2020 COVID-19 pandemic. This time, the end result means a return to a facility ARCA has raced at dating all the way back to the 1950s.

Series officials announced late Saturday that the Sept. 19 race scheduled to be held at DuQuoin, Ill. will now be held at Winchester Speedway in Indiana. The change comes as a result of the DuQuoin State Fair announcing that, in abiding with local health guidance, it will not host large-scale events in the near future.

That caused ARCA to seek a new venue for its Sept. 19 race and Winchester stepped up to the plate. The half-mile oval, known for its Winchester 400 late-model race, has also been off and on the ARCA schedule for decades. Kyle Benjamin won the last time the series visited the track in 2017.

The Sept. 19 event is scheduled for 3 p.m. ET and will be televised by MAVTV.

The Allen Crowe Memorial 100, scheduled for Aug. 23, is also in the process of being rescheduled by officials from ARCA and Track Enterprises.

“Through the cooperative efforts of Bob Sargent and Track Enterprises and our teams, we were able to relocate the DuQuoin race to Winchester Speedway,” ARCA President Ron Drager said in a news release announcing the move. “We look forward to welcoming race fans to the legendary high banks of Winchester Speedway, and returning to DuQuoin in 2021 to carry on a tradition of racing stock cars dating back to 1950.”

Winchester will allow fans at the ARCA event as it follows state and local healthcare guidance. Tickets will go on sale Tuesday at ARCARacing.com, TrackEnterprises.com or WinchesterSpeedway.com.

The ARCA Menards Series races next on Saturday, Sept. 12 at Toledo. The race will be televised at 5 p.m. ET on MAVTV.