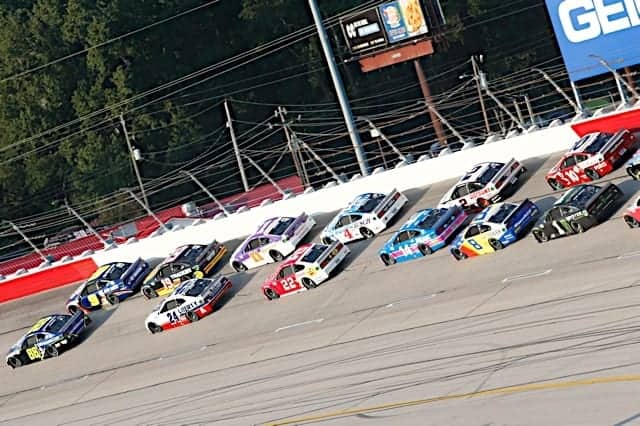 All season, Kevin Harvick has been very good. Heading into the Southern 500, he had won seven times already this year and had more top-five and top-10 finishes than anyone else. But one thing he has not been until Sunday (Sept. 6) was being lucky! In one of the crown jewels of stock car racing, Harvick finally got a lucky win when the top two contenders, who were both much better than Happy on Sunday, tangled, handing him the win. The competition better be scared if Harvick is going to add being lucky to being great this season.