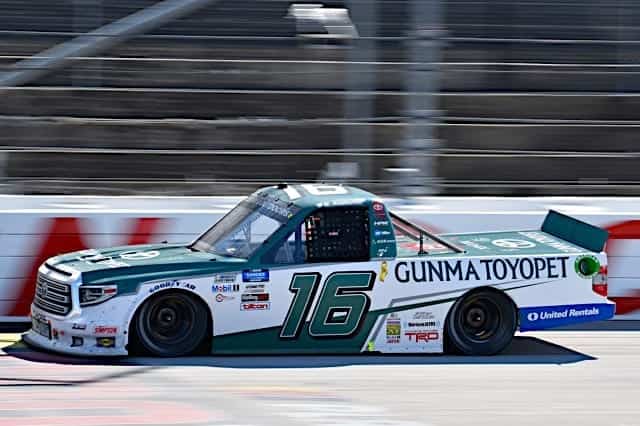 For the first time since 2005, the NASCAR Gander RV & Outdoors Truck Series will run at Richmond Raceway, and Austin Hill will lead the way in the ToyotaCare 250 on Thursday, Sept. 10. This race will be the Trucks’ regular season finale.

The lineup is based on four categories: driver’s and owner’s finishing position from last race (25% each), fastest lap (15%) and rank in owner’s points (35%).