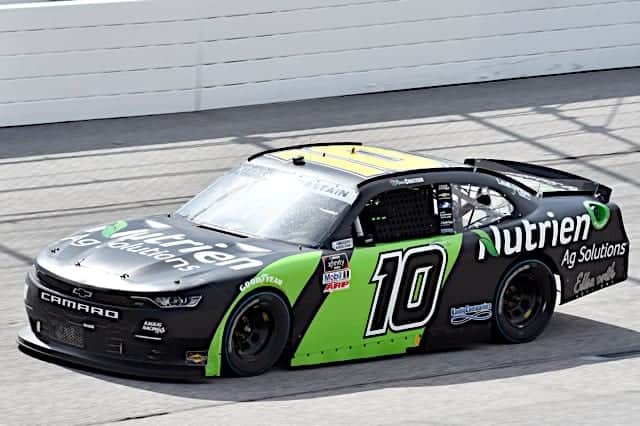 The NASCAR Xfinity Series makes the trek to Richmond Raceway for the final doubleheader weekend of the season. Kaulig Racing’s Ross Chastain is on the pole for the first NXS race of the weekend, the Go Bowling 250 on Friday, Sept. 11.

The lineup is based on a formula using driver’s and owner’s finishing position from previous race (25% each), fastest lap (15%) and rank in owner’s points (35%).