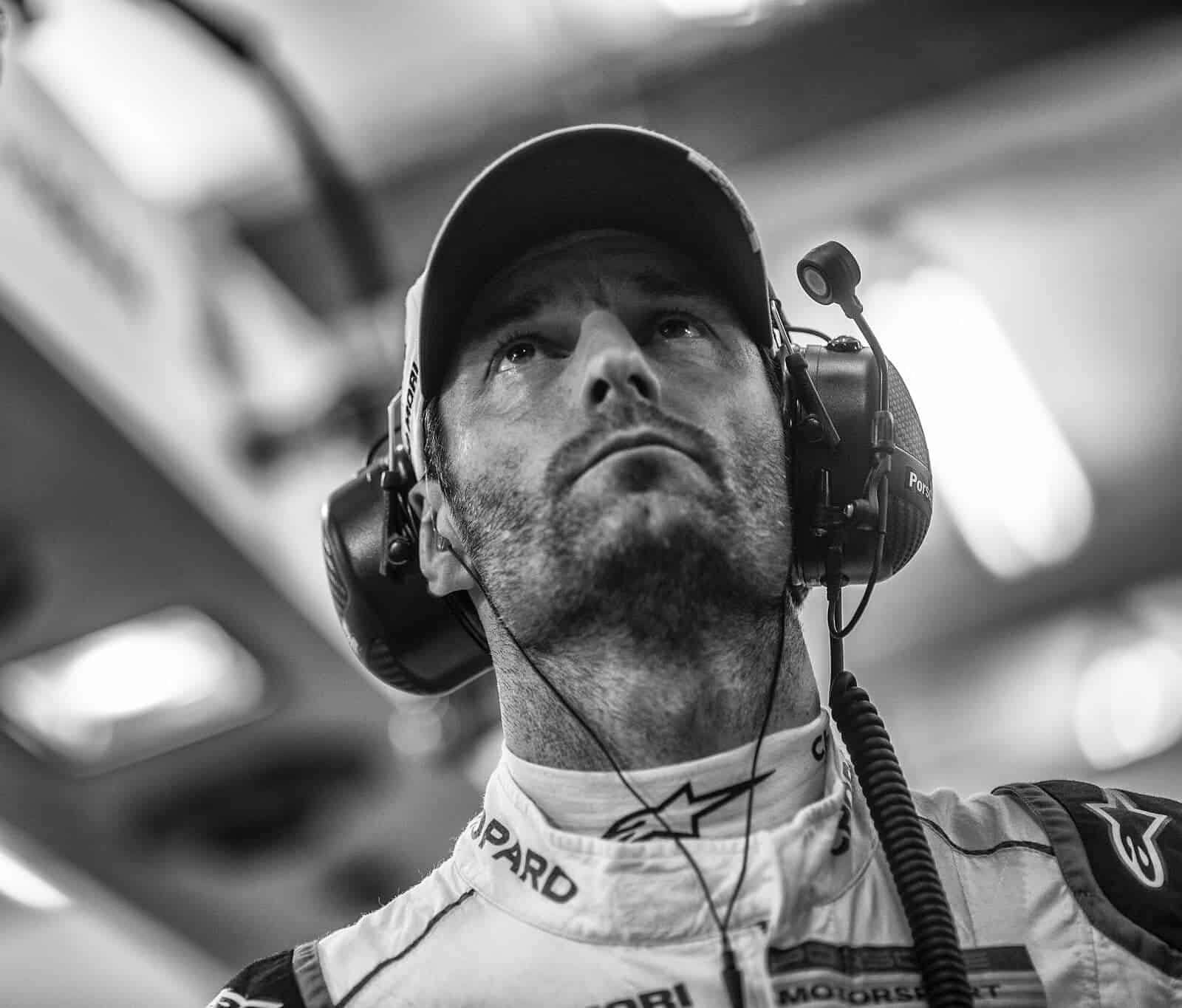 The SRX will run on several short tracks, and the cars are designed by NASCAR Hall of Famer Ray Evernham.

The series is set to debut in Summer 2021 and will air on CBS Sports Network.