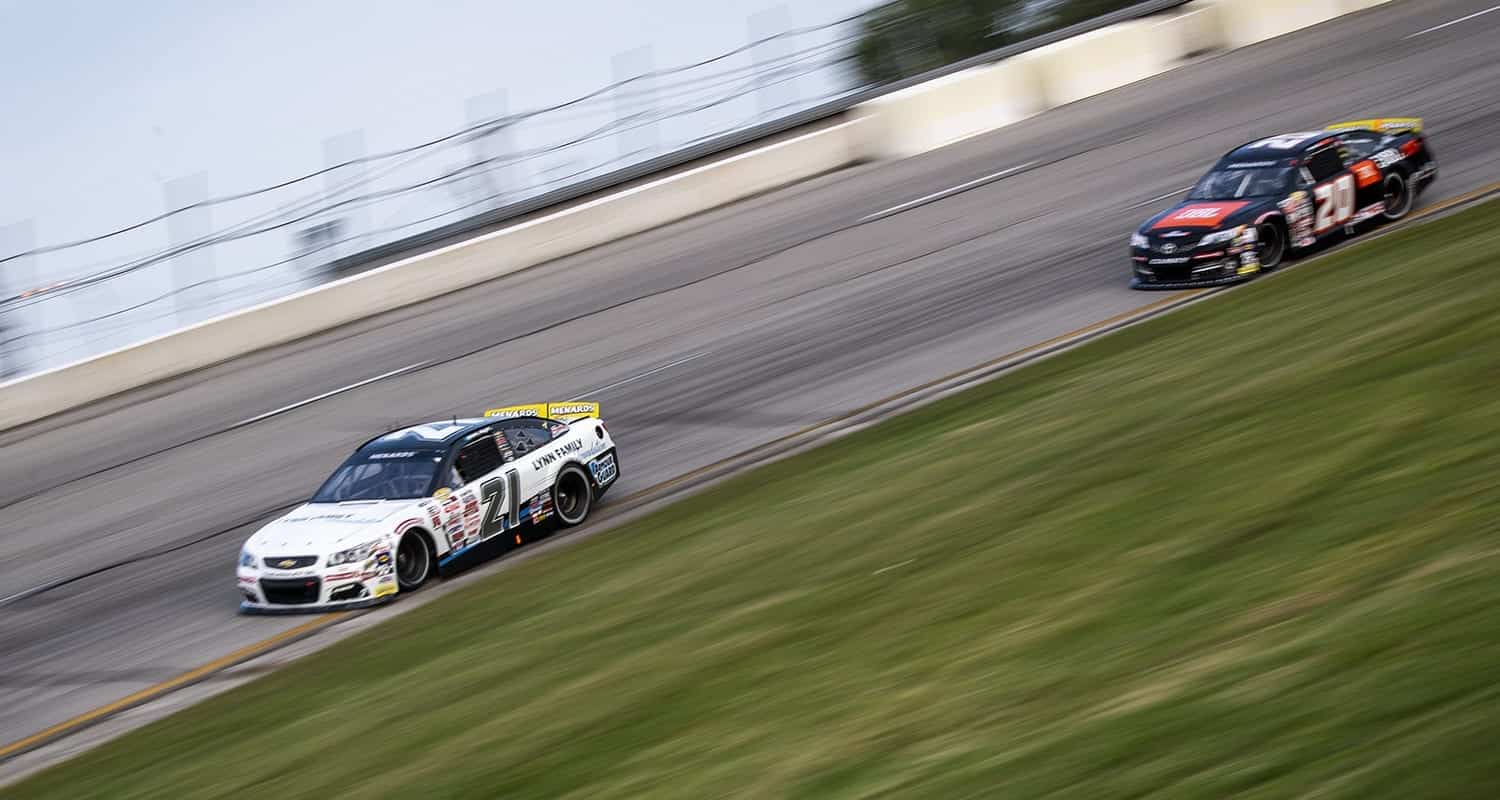 His victory in the Royal Truck & Trailer 200 is his four career ARCA Series win and his third in the East Series.

Mayer was at the head of the field the whole day. He paced the field during practice, then won the pole. He led the field when both competition cautions were displayed en route to parking his No. 21 GMS Racing Chevrolet in victory lane.

Finally, he leads the ARCA Menards Series Sioux Chief Showdown. The 17-year-old is on fire.

Chandler Smith finished second, 3.071 seconds back. He and Mayer both competed in the NASCAR Gander RV & Outdoors Truck Series race at Richmond Raceway two days prior to this ARCA race.

In addition to the competition cautions, two other caution flag periods occurred at this half-mile short track. One included a blown right-front tire for Chase Cabre, who slammed into the wall. He finished 16th.

On lap 86, Drew Dollar wrecked after contact with Parker Retzlaff.

“We had a fast No. 15 Toyota today so that was nice for a change,” Dollar told MAVTV. “We fired off good, were running a good race and something broke. We got back racing around some slower cars. Some guy decided to junk us. It’s pretty obvious what happened. We’re going to talk to him after the race.”

Dollar finished 15th, his second-worst finish of this season. As for Retzlaff, he finished eighth in his first main ARCA race.

It appears ARCA officials had a serious driver meeting talk about taking out the car ahead of you to make the pass. It’s sad to see Michael Self destruct like last year. pun intended