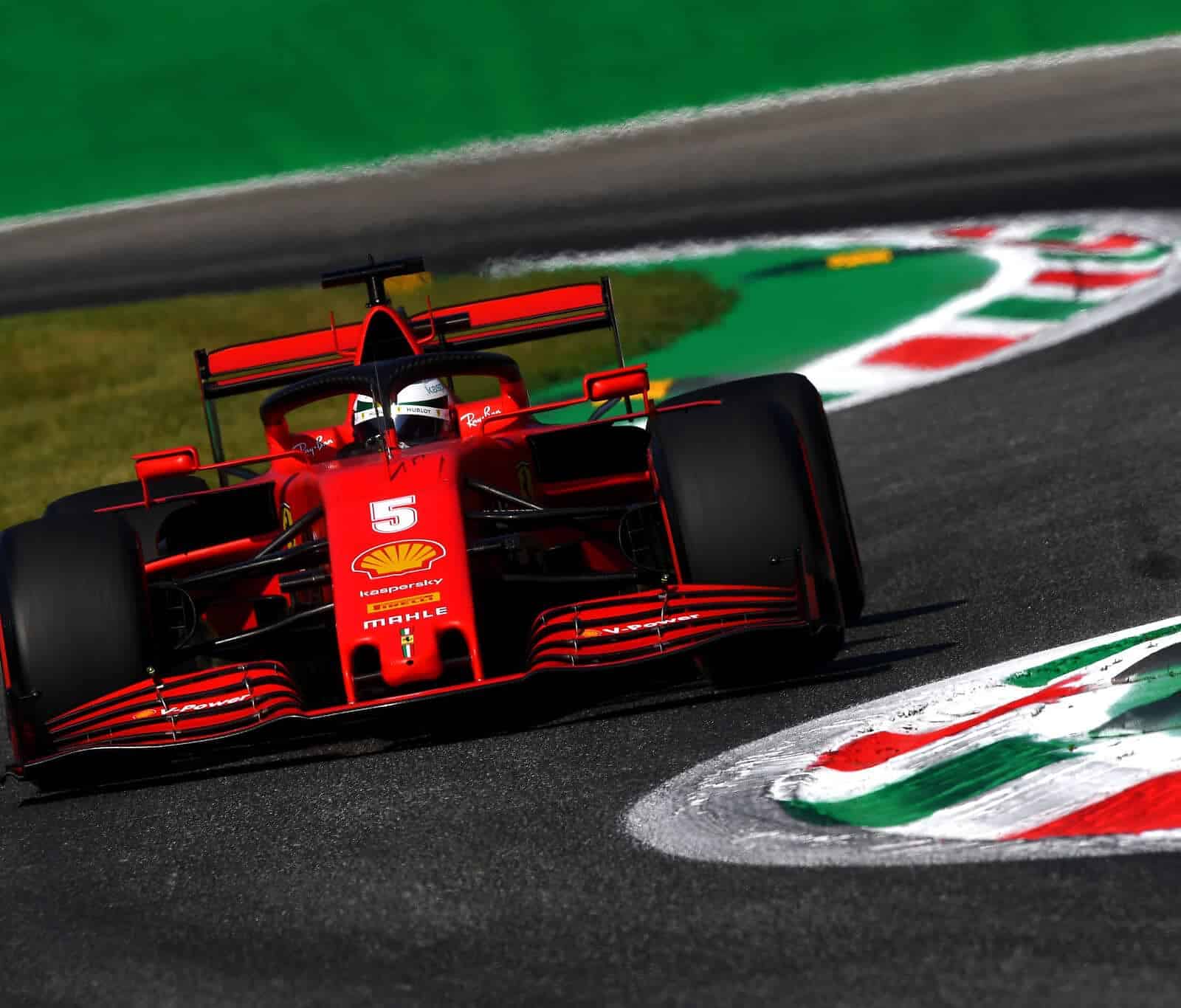 Lewis Hamilton did it again, claiming his 95th Formula 1 pole for the inaugural Tuscan Grand Prix on Saturday (Sept. 12).  Hamilton bested his teammate Valtteri Bottas by roughly 0.06 of a second and benefitted from a late local caution that held Bottas back.

Max Verstappen earned the third spot on the grid, making this race the fourth straight where the top three have remained unchanged.  There was some belief that Verstappen might be able to challenge for the top spot, but his Red Bull team consistently lagged behind by half a second.

Alex Albon took the fourth spot in a solid qualifying effort.  During the week, Red Bull boss Helmut Marko mentioned how Albon was running different parts on his car and one has to wonder that after Pierre Gaslyʻs win last week, if they made necessary upgrades to improve his performance.

Charles Leclerc will make a surprising appearance in fifth after he said he and his team utilized their promotional day at Mugello to find form for Ferrari.

The Racing Point teammates will take the grid in the sixth and seventh positions, with Sergio Perez and Lance Stroll.

Daniel Ricciardo continued to show improvement from Renault, taking the eighth spot, with Carlos Sainz sitting behind him.  Rounding out the top 10 is Esteban Ocon, who spun in the last moments of qualifying and effectively brought a halt to the session.

The spin robbed Bottas of putting in the fast lap that he felt he had within himself.  He led all three practice sessions and looked to be in a stellar form to lead Mercedes on the grid, but his flying lap evaporated as soon as Ocon lost control.

Qualifying for the Tuscan GP passed in a rather quiet fashion, which seemed a bit confusing after the practice sessions had brought about incidents from different drivers.  Lando Norris’ wreck on FP1 highlighted the speeds at the track, while Sergio Perez punting Kimi Raikkonen also showed how navigating the ins and outs can be tricky at times.

The high speeds that were predicted for qualifying came to fruition and backed up how the drivers have raved about the circuit.

– This is the first time F1 has raced at the Mugello circuit.  Built in 1973, the track has faced little in the way of alterations over its lifespan.  The MotoGP series made annual trips to the track for a while and the Deutsche Tourenwagen Masters held events in 2007 and 2008 but otherwise, the track maintains a quieter life, holding smaller scale racing.

Ferrari owns the track and uses it for testing and photo days and this race works as a wonderful promotion of the team.  Rather than the customary red, the team has changed the livery to a maroon-red color in homage to their 1950s racing history.

Whatever advantages the team may have by being at its “home track” appear to be minimal as the team still have yet to break back onto the first two rows of the grid.

– Sebastian Vettel announced this week that he would be moving to Racing Point in 2021, something of an open secret in the sport.  The team, re-branding itself as Aston Martin next year, is making a big splash by hiring the four-time champion while also hoping he might be a positive influence on Lance Stroll.

Those are the details of the news, but the overlooked aspect to the announcement is the statement Vettel delivered to Ferrari.  On the cusp of Ferrariʻs celebratory event of its 1000th grand prix, Vettel took the focus away from the team and put the spotlight on himself.

Even if Vettel did not fully intend to make such a move, it works as another telling sign of a divorce that cannot be finalized quickly enough.  There is every reason to believe that the team and Vettel are trying to ride out the season without letting bitter acrimony spill into the press.  Maybe in the future, there will be a glimpse into this season when someone releases a book on it.

– A final word on Ferrari, Vettel and Racing Point/Aston Martin.  Vettel’s future employers must have little concern over his form this year because he turned in another disappointing qualifying performance.  Mustering only 14th on the grid, Vettel found himself beaten by the Ferrari-powered Alfa Romeo.

– Sport is a rough business.  After winning the Italian GP last Sunday, Pierre Gasly failed to make it out of the first qualifying session and found himself stuck in 16th.  His Q1 exit left him “very frustrated,” which seems like a bit of an understatement after flying so high.