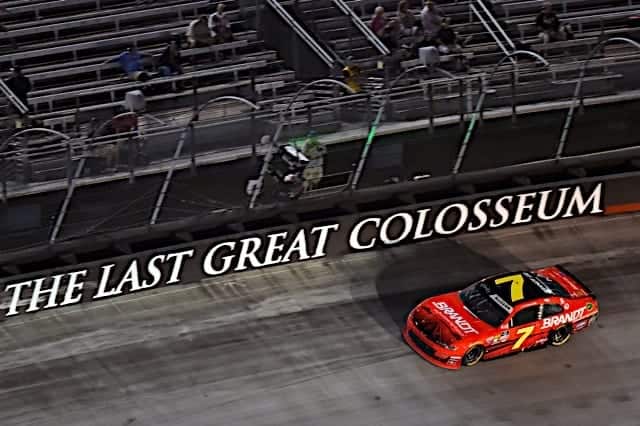 After finishing second in the second race of the doubleheader at Richmond Raceway, Jeb Burton will again pilot the No. 8 JR Motorsports Chevrolet.

Anthony Alfredo will wheel the No. 21 Richard Childress Racing Chevrolet. In 14 Xfinity starts, all this season, Alfredo has one top-five and six top 10s. He earned his career-best finish of fourth place in the first race of the doubleheader at Homestead-Miami Speedway.

Gray Gaulding has two top-10 finishes in both his Xfinity starts this year, including a runner-up performance in the Wawa 250 at Daytona International Speedway. Gaulding will drive the No. 07 SS Green Light Racing Chevrolet.

BJ McLeod Motorsports will have its two full-time drivers, Matt Mills in his customary No. 5 Chevrolet, and Vinnie Miller in the No. 99 Chevrolet. Stefan Parsons will make his 13th career start in the No. 78 Toyota.

Mark joined Frontstretch at the beginning of the 2019 NASCAR season. He is an Eagle Scout & a proud University of Dayton alum. He also writes about NASCAR for Beyond the Flag.
@MarkKristl
Previous Entry List: 2020 UNOH 200
Next Entry List: 2020 Bass Pro Shops NRA Night Race 500 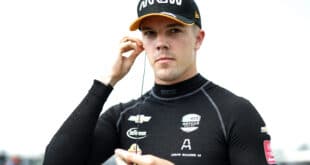 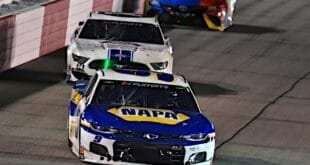