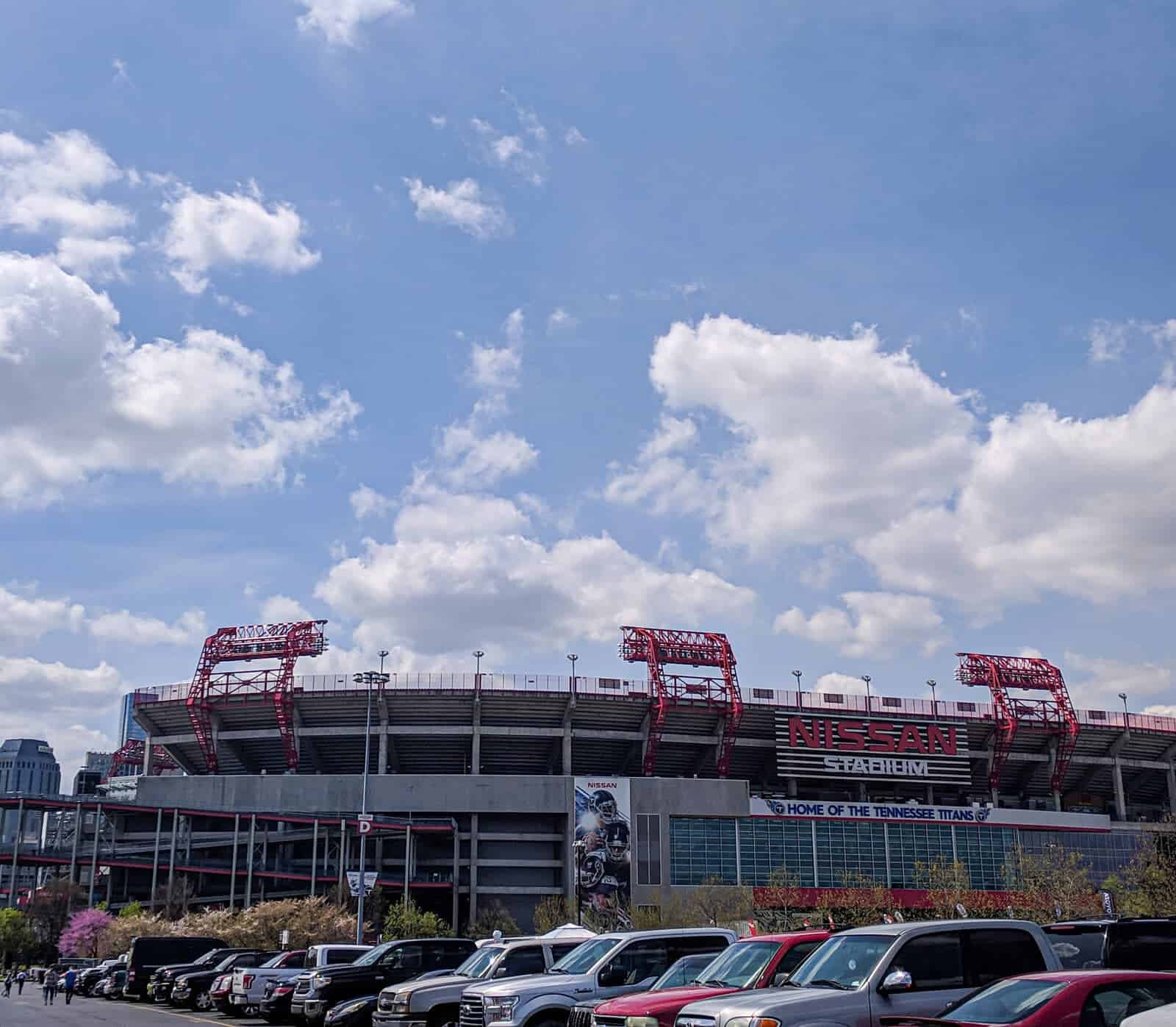 The NTT IndyCar Series will venture to Music City in 2021.

As first reported by RACER, IndyCar will make its debut on a street course to be determined in downtown Nashville, Tenn. It will become the fifth street course on the circuit, joining St. Petersburg, Long Beach, Toronto and Belle Isle.

Though it will be the first time IndyCar has run the downtown street course, IndyCar previously raced at the nearby Nashville Superspeedway in Gladesville, Tenn., from 2001-08. As announced in June, the Superspeedway will host the NASCAR Cup Series in 2021, marking the return of NASCAR to Nashville as well.

A few weeks ago, RACER reported that the street course IndyCar will race on will be 2.1 miles long and will incorporate the downtown streets and Nissan Stadium, home of the Tennessee Titans.

Here's a map of the track for the @MusicCityGP pic.twitter.com/G0UXdMcy6o