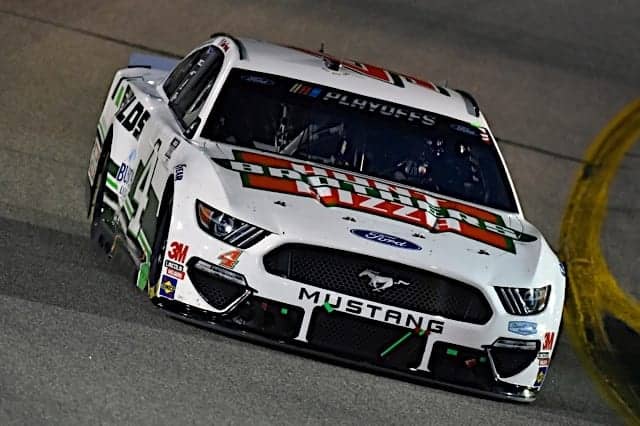 They used to call Richmond Raceway the “Action Track,” but after racing 400 laps without a non-manufactured caution flag, they might need to forget that nickname ever existed.

This isn’t the fault of the track. This isn’t the fault of the drivers. This is the fault of a rules package that makes a gentle rub against another car a death penalty for a driver’s chances. My dream is that NASCAR will change the template for short tracks and even tracks that race like a short track. Open up the wheel wells and dumb down the aero and let these drivers beat and bang again! Is it too much asking for the old cliche of “eight tires cornering better than four” to be used again? Let’s check the Power Rankings after Richmond.