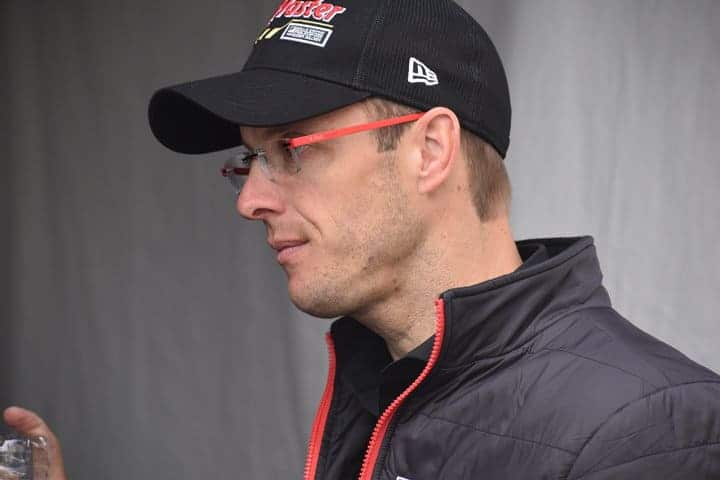 Sebastien Bourdais will return to full-time NTT IndyCar Series racing in 2021 for AJ Foyt Enterprises, driving the team’s No. 14 entry for the entire season, the team announced in a statement Sept. 15.

Bourdais, who won four consecutive CART championships and 28 races from 2004 to 2007, has won six races in IndyCar and has 13 podium finishes. He was originally scheduled for the first three races this season in the car but will instead drive the final three.

“This is exciting news for all of us,” Bourdais said in a press release. “We waited with anticipation for most of 2020 to put together a deal for 2021. I’m really happy that I’m running the last three races of the year — it is great for us to get an early start on next year. 2020 has been a very strange year so far and I can’t wait to finally get behind the wheel of the AJ Foyt Racing Chevrolet No. 14.”

The 41-year-old drove the No. 18 for Dale Coyne Racing in 2019 before parting ways with the team. His first 2020 appearance is scheduled for Oct. 2-3 in both races of the Harvest Grand Prix doubleheader at Indianapolis Motor Speedway’s road course.

“I’m happy to have this deal done and welcome Sebastien to AJ Foyt Racing,” AJ Foyt Racing president Larry Foyt added in the release. “The short time we have been able to work together showed a great deal of promise, and it was a shame that his races with us were derailed by the pandemic. I’m glad we were able to add some of these races back on the schedule, as it will undoubtedly help us kickstart his full-time campaign for 2021. His resume speaks for itself, and there is no denying he is a great addition to our program.”

Part-timer Dalton Kellett was scheduled to drive the No. 14 in the final races of the season, but the team reported that he’ll instead pilot the No. 41 entry like he did in the 2020 Indianapolis 500.

Bourdais is also slated to drive in the 2020 24 Hours of Le Mans endurance event set for this weekend, with the green flag on Sept. 19.

Would love to see AJ’s team run up front. Hope they get proper funding.